Setting a better path for a teen in trouble

When a 14-year-old boy named Luke broke into Dave Hammond’s house and stole his car, he could have faced a punitive response simply designed to punish a young person for their actions with little consideration of the circumstances that led to their behaviour.

But on this occasion things were different. Dave – who was previously the General Manager of Jesuit Social Services’ Western Sydney programs – and Luke both agreed to participate in a group conference, a process designed to repair harm and restore relationships rather than simply punish bad choices.

“He didn’t pinch the car because he was a nasty kid,” Dave said.

“That doesn’t justify it. But it was in very difficult circumstances.”

Dave and his wife joined Luke and his support person in the Youth Justice Group Conference, which is a facilitated dialogue between people who have offended, those impacted by their actions, and the wider community.

The program aims to divert young people from further or more serious offending. 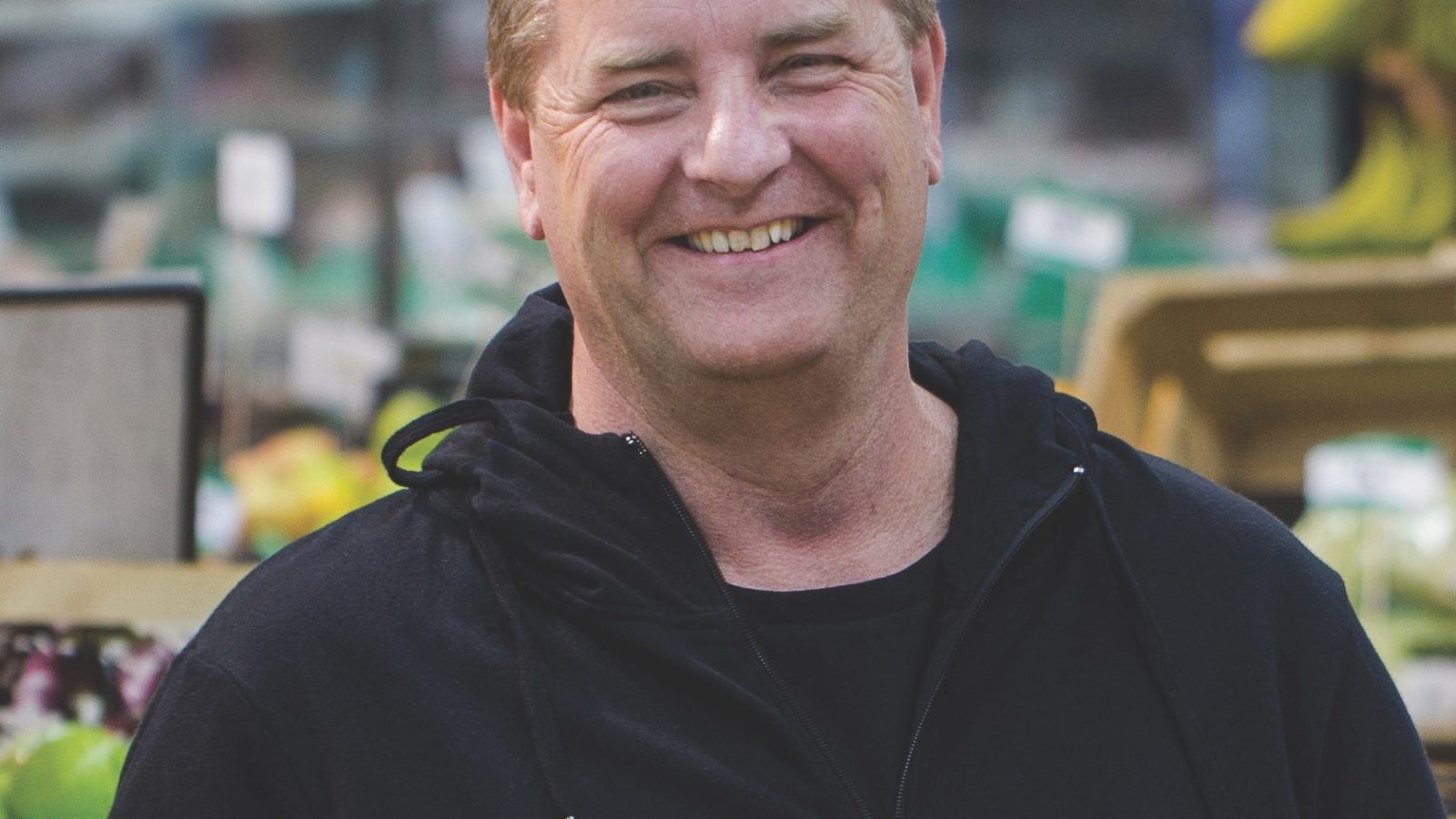 That kid has an opportunity, with a bit more support and a bit of help, to become fulfilled as a human being. Isn't that what we want out of a justice system?

For Dave, the conference was both an opportunity to voice his experience of fear and frustration at the theft, and to learn about the difficult circumstances of Luke’s life, which included absent parents and having to sleep on the floor.

“To this day, I just feel very sad that he had to live that way. How could you want retribution when the kid’s already lived through it?”
Luke was charged over the theft and completed community service hours in addition to the conference.

“There was still a consequence,” said Dave, “but that consequence didn’t need to include him being hated by us.”

The group conference that Dave took part in happened in New South Wales. Group conferencing is also available in Victoria and the Northern Territory, where is it run by Jesuit Social Services. We have consistently advocated for a similar restorative justice process t for adults involved with the justice system.

For Dave, his experience with Luke was an opportunity to ask himself what he wanted from the criminal justice system, as both a person impacted by crime and as a member of his wider community.

“That kid has an opportunity, with a bit more support and a bit of help, to become fulfilled as a human being. Isn’t that what we want out of a justice system?”

“I would love to see a criminal justice system that ends up building a more trusting, more caring, more productive community.”

* Luke’s name has been changed to protect his identity.