Jesuit Social Services’ Community Connections Mentoring program matches these young people with a volunteer mentor to help them transition into adulthood. Corey, a young person who received mentoring through the program, says his mentor Sean has supported him to work towards his potential.

“He’s given me lots of advice and helped me keep my goals in mind. If I say I want to get something done, he’ll be on my back about it,” Corey laughs.

Corey was in residential care for two years. When he left care, he was matched with Sean. “I was not in a good way… Sean helped me prioritise all [the] stuff I needed to get sorted,” Corey says.

Due to difficult family circumstances young people like Corey may not always have ongoing relationships with adults they trust. Their relationship with a volunteer mentor is different.

Sean explains, “In the beginning I had to remind Corey that I wasn’t a worker. That I wasn’t being held to account by a system of case management and supervision. We could build a slightly different relationship working together than I would have in a more professional setting.”

Corey agrees. “It was different. It was more like having a friend. Someone that can help you out, talk to you. Help you push for better things.”

Sean is committed to supporting Corey without imposing his own ideas about the path Corey should take. “I try to encourage Corey to work on his own independence and what he sees as important to him.” 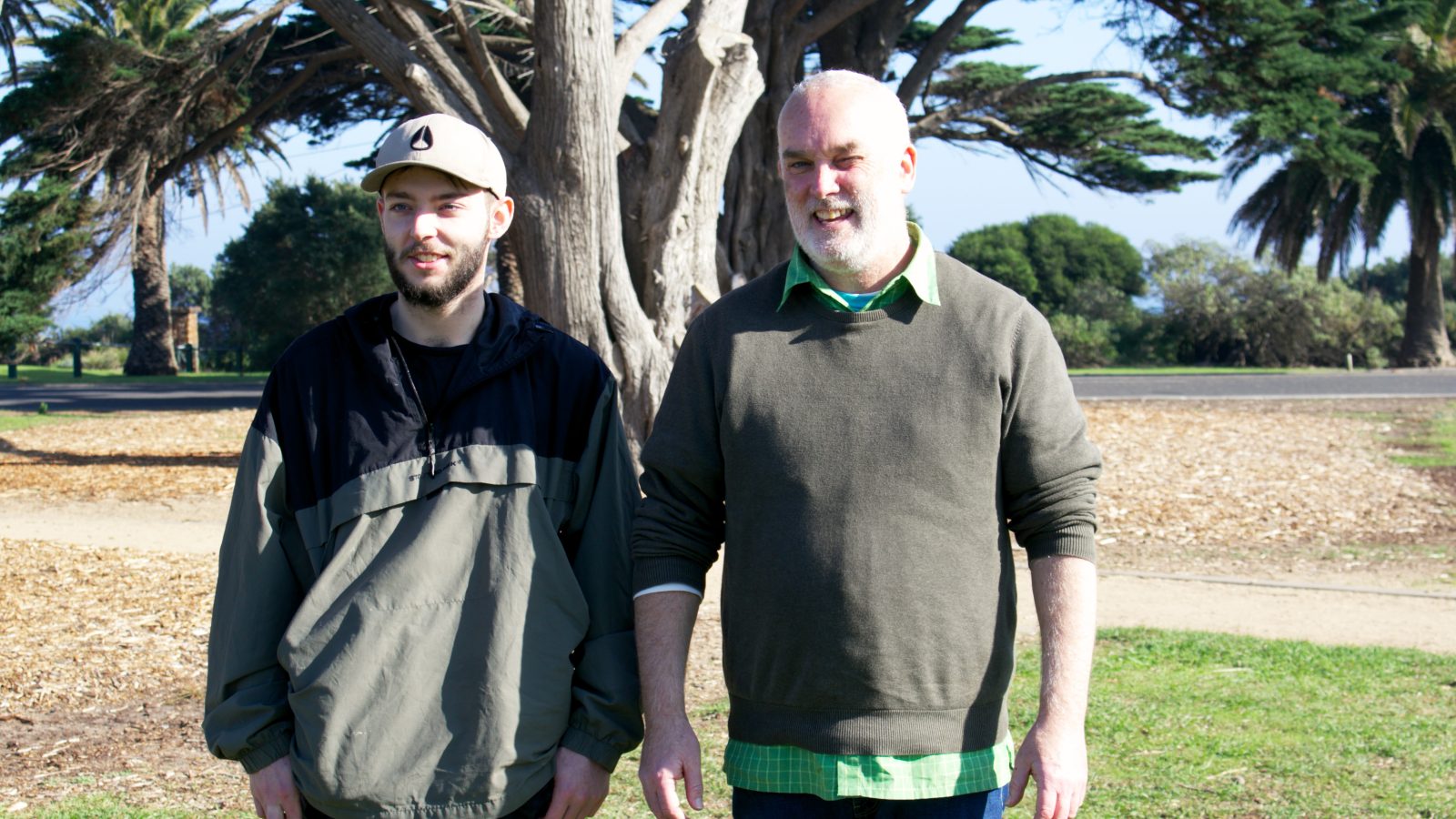 He’s given me lots of advice and helped me keep my goals in mind. If I say I want to get something done, he’ll be on my back about it.

The program runs for a year but volunteers and mentors are encouraged to continue their relationship independently. Sean and Cory continue to meet up.

“I’ve spent quite a long time with Corey. We’ve got to know each other very well and both enjoy each other’s company. I didn’t think I would enjoy it as much as I do,” Sean says.

Kiandra, Senior Project Officer with the program, says the way Corey and Sean work together inspires her.

“All young people in out-of-home care have experienced some sort of trauma growing up. They don’t have an ideal family situation… That’s why it’s really good that this is a long-term program with a volunteer who wants to help the young person reach their potential.

I know Corey is getting something genuine, and something that you can’t buy. That relationship with a volunteer is special.”

Find out more about the Community Connections Mentoring program 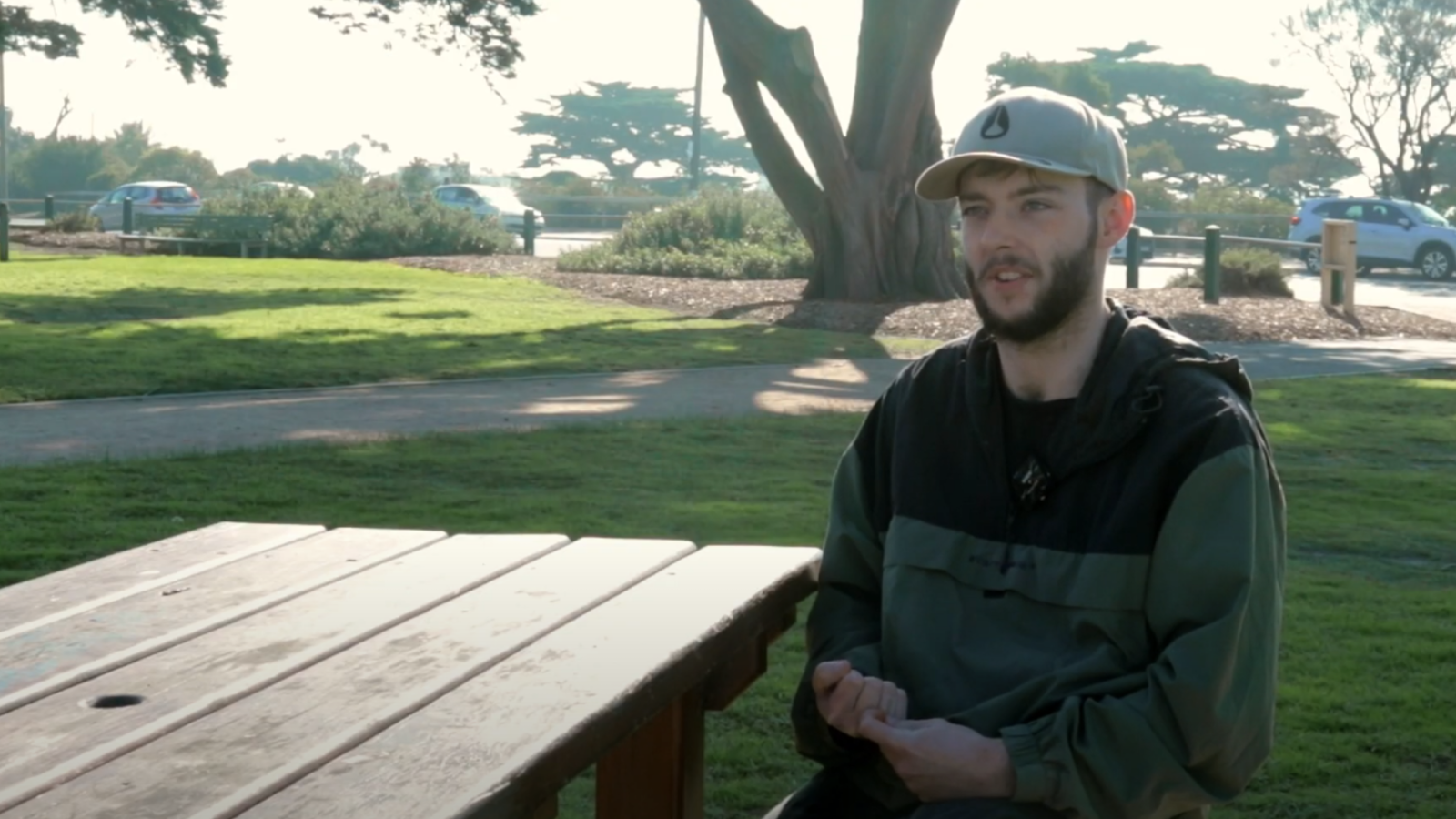