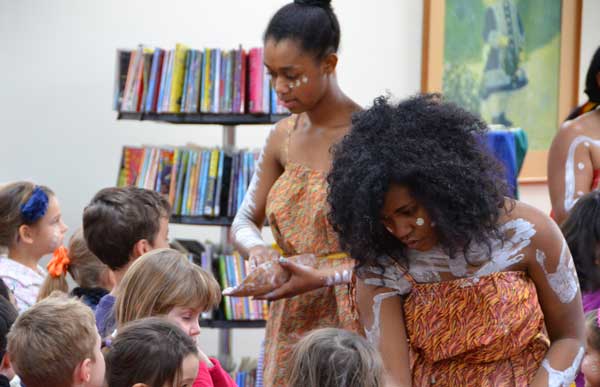 NAIDOC Week (2-10 July 2017) grew out of Indigenous Australians’ concern that they were locked out of the celebration of Australia Day. The event Australia Day commemorated was the landing of Governor Phillip and the raising of the British flag to mark ownership of the land. By Indigenous Australians the day was remembered as one of loss and dismissal, not an occasion for a celebration of what they and the descendents of the settlers had in common.

NAIDOC Week reflects a desire to celebrate the gift that the settlers could have found and respected in Indigenous Australians and their culture had they looked. It is a celebrations of memories and traditions that go far further back than 1788.

Like Australia Day it is also an opportunity to weigh what both settlers and the first Australians have done and suffered over the two centuries since settlement.

The theme of the week is ‘Our Languages Matter’. It also poses questions about the way in which we conceive our identity as a nation. To say that our languages matter implies that in Australia we communicate in many languages. English is the language of business and public life, but many other languages, both Indigenous and introduced, are the primary languages of groups of Australians. 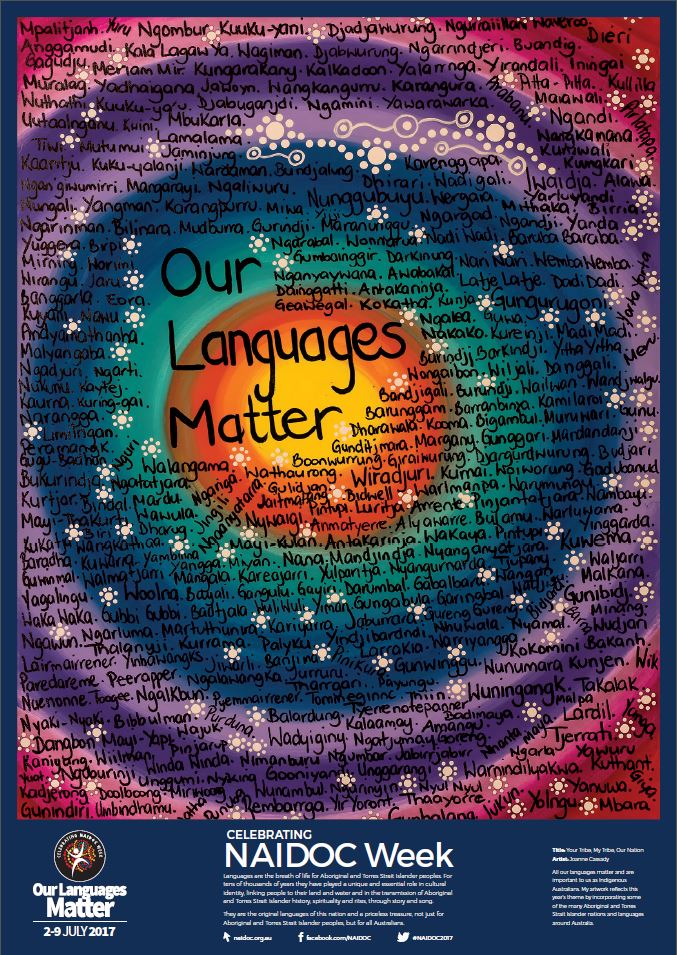 Language connects us to culture

Language is much more than a means of communication. It is an emblem of our tribe, marking out those who are our near relatives and those who are strangers. Language shapes how we interact with others. To say that our languages matter implies that English does not have absolute precedence over other languages.

Language is also the medium through which culture is transmitted. Culture includes our relationship with our own history, the customs and symbols of our parents, and the songs and stories that make up our heritage.

NAIDOC Week celebrates Indigenous lives and culture. But, like those lives and that culture, its message is a timely gift to all Australians. At this time when public discourse is impoverished, national identity is often defined in terms that narrow, exclude and demean minorities.

For us at Jesuit Social Services that is of great concern. We work with vulnerable young people, including many Indigenous people. Some have been caught in the justice system. Our task is to encourage them to connect with society at a time when many people want to exclude them.

An Australia that is seen as multilingual, while sharing English as its common language, and is also seen as multicultural and multireligious, while sharing a common national identity, is a richer and more enduring nation than one in which there is one language, one religion and one culture that exclude others. Ultimately languages matter because people matter. In Australia Indigenous languages and people have both been treated for far too long as if they don’t matter. NAIDOC Week calls for a better way.