Jesuit Social Services - Meet Betty, who sends salaries to our family of over 250 staff

Meet Betty, who sends salaries to our family of over 250 staff 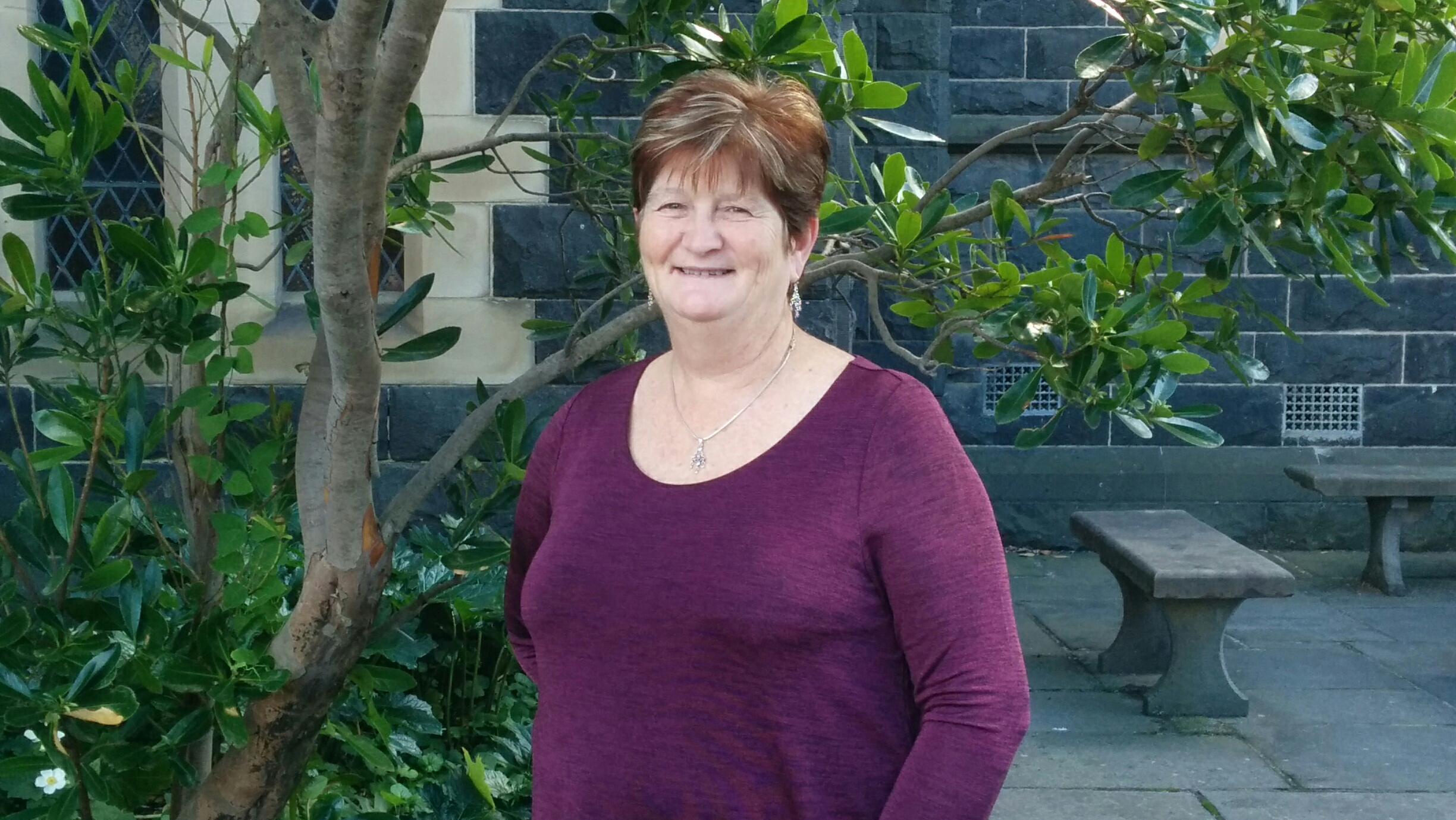 “A lot of people struggle to find their niche in the world. But I never did. I always wanted to do what I’m doing: to work in an office. For 52 years I’ve been working in that type of role. Right from when I was sixteen, when I left school, I was an office girl in a petrol station. Back then I’d have to work out how many ten cents, how many five cents, and do up each packet of wages out of the bag with actual cash! Then when computers came in, I just took to it and loved it.

“I’ve been in the welfare field for 30 years. I’m attracted to this kind of work because of the people – social workers, caring people. We lived the values of welcoming, discerning, courageous within ourselves before it was vocalised at Jesuit Social Services. People who are attracted to this kind of job, I think it’s internalised. You wouldn’t want to do this sort of work otherwise.

“In 1993, I moved to Melbourne to start work at Big Brother Big Sister, a mentoring program for young kids who needed a role model and support. I was the office support for five employees, who had their own caseload of young people and mentors. A boy would have a big brother mentor, a girl would have a big sister, and they would be a constant in their life. It was a really successful program, and it became part of Jesuit Social Services a few years later.

“At that stage I actually knew nothing about Jesuit Social Services, but I took on payroll as soon as I started. Now I’ve been here for 20 years! It’s been a privilege to work for the organisation for that amount of time.

“There have been so many changes. The number of employees has obviously changed – from 77, to now over 250 – and the rotation of employees has changed, too. But the programs still care for people who are disadvantaged. Back then we had residential units for young kids, and there was a program called Parenting Australia, and Support After Suicide developed after that at the same location. It was basically the same sort of thing as we do now, but on a much smaller scale.

“I’ve always loved payroll. Even though the stress of payroll gets to me, I love the actual job itself. Anything to do with books and finance, I just love. I’m a bit pedantic – you have to be. It has to balance to the cent. If it doesn’t, it’s not right!”

“Sometimes I get fussy about timesheets, because it corrupts my day when I don’t have them. Then I go to an All Staff Day and hear staff from one of the programs talking about what they do and I think, ‘It’s fantastic what they’re doing. In the scheme of things, maybe the timesheets aren’t so important’ – but it’s my world! [Laughs] It’s really good to hear what our programs are doing, because they’re doing some amazing things. I still haven’t been to all of our programs in all these years. I’d love to go to Northern Territory, to Alice Springs.

“I think the main thing that inspires me is my family. My family keeps me going. For the last 15 years I’ve lived together with my extended family, my daughter and son-in-law and three grandchildren. Then two years ago I discovered I have a daughter in Queensland with four children, and a son in NSW with three children.

“That was incredible, that was a big change in my life. I went from having two grandchildren to having nine overnight! My children get along amazingly. Family is very important to me.

“I’ve just bought a new home. I’ve only been in there the past 12 months. I have four gardens: an English garden with roses, a Tuscan garden and a bit of a French garden, and I’m creating my tropical garden on the inside of my backyard patio. So I’m actually now, for the first time in so many years, independent again! It’s a huge change. And I love it! People come to me now, and I love that.

“My greatest hope for the future is that my children are happy. And that I can actually retire not too far in the future and live a comfortable life and see them lots.”