We must ensure mental health services give people the help they need before they reach the acute end of the criminal justice system, writes our CEO, JULIE EDWARDS. 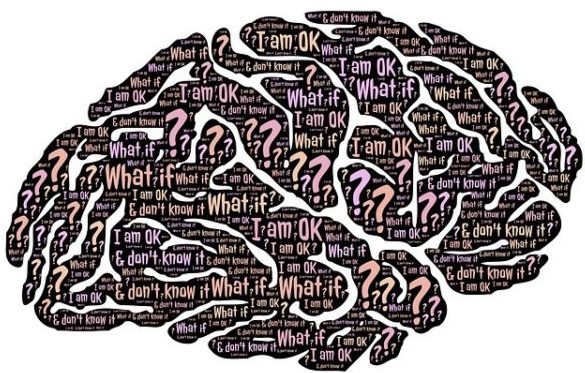 Almost one in five Australians will experience a mental illness over any 12-month period. One particularly vulnerable group is people who come into contact with the justice system.

Research by Swinburne University shows that more than 30 per cent of people taken into police custody across Victoria were receiving psychiatric treatment in the community at the time
of arrest, and almost half (49 per cent) of prison entrants have a diagnosed mental illness (AIHW). This is compounded by the fact that around half of all prisoners experience two or more
forms of disadvantage such as unemployment, homelessness and drug and alcohol problems.

Poor mental health is not an excuse for committing crime, though it does help explain why some people act in ways that can have serious consequences for themselves and the broader community.

People who commit crimes need to be held accountable, but we must do all we can to ensure our mental health services are accessible and effective in order to give people the help they need before they reach the acute end of the criminal justice or health systems.

Based on our hands-on experience through services, such as Connexions and Artful Dodgers Studios, we know that engaging people with mental health issues, especially those who lack the support of family or peer group, can be challenging. We strongly challenged the recommissioning of mental health services in Victoria in 2013 and 2014, because we understood the changes would see the most disadvantaged people in the community miss out.

An independent review of the new arrangements (DHHS, 2015) confirmed our concerns, finding that the reforms led to:

We garnered support and stayed faithful to our way of working, continuing to deliver community-based services built on an approach that works people’s strengths, that is accessible and empowers people to understand and make choices about the options available to them.

A recent 30-year draft plan from Infrastructure Victoria offers several positive recommendations to help address some of the challenges that remain for the broader mental health system. The plan features a range of short and long-term infrastructure recommendations that span among others, the state’s health, transport and justice systems.

Recommendations include a growth in mental health and alcohol and other drug (AOD) rehabilitation services as well as new or expanded forensic mental health facilities within the next five to 10 years.

We made a submission responding to the draft plan, in which we called for:

If we can more effectively help people address multiple and co-occurring issues such as mental health, homelessness and substance abuse, we will ultimately move towards creating safer and more cohesive communities where all people can be active participants and reach their full potential.

Material from this blog was previously published by Huffington Post as It’s A Crime To Ignore Mental Illness In Our Inmates.