Research to understand attitudes and what works

Through action research and collaboration we will improve understanding of attitudes of boys and men as well as what works to reduce violence and increase the wellbeing among boys and men.

Unpacking the Man Box finds men’s adherence to outdated attitudes to gender is over:

The report includes a range of recommendations to support young men to break free of the man box, live healthy lives and be their best selves.

Unpacking the Man Box is produced by Jesuit Social Services’ The Men’s Project and Dr Michael Flood, Associate Professor at Queensland University of Technology, with funding from VicHealth.

Download the full report: Unpacking the Man Box: What is the impact of the Man Box attitudes on young Australian men’s behaviours and wellbeing?

Led by The Men’s Project at Jesuit Social Services, The Man Box is the first comprehensive study that focuses on the attitudes to manhood and the behaviours of young Australian men aged 18 to 30.

Our project involved gathering data through an online survey of 1000 young men aged 18-30 across Australia, followed by two focus group interviews. Dr Flood provided expert analysis for the report. When the final report was completed, The Men’s Project shared and publicised the findings, undertook advocacy, and drew on the findings to develop recommendations. The report had 25 significant media appearances in publications like The Age, various ABC news outlets, Buzzfeed, News.com.au and TV/radio interviews.

The pressures relating to being a man are everywhere in society and are reinforced and influenced by young men’s closest relationships – families, partners and friends.

Across all levels of society there must be a focus on building awareness of the Man Box norms and their harmful impacts. Positive alternatives should be promoted.

Everyone can take action by talking about the pressures of the Man Box with the boys and men in their lives, and by modelling positive alternatives to the Man Box norms in front of boys and young men.

We recommend action across a range of levels, from government to business, to community and academia to develop and test new approaches to these issues with young men. We also recommend further research to understand these issues in more detail.

The Men’s Project is using the findings to inform design of innovative services across family and adolescent violence programs as well as to engage at-risk boys between the ages of 8 – 12 in schools. Free From Violence Funding from the Office for Women has also supported piloting of Modelling Respect and Equality – a program that recruits, trains and supports male and female role models including teachers, social workers and sports coaches. These role models are supported to promote positive expressions of masculinity and promote respect and equality among boys and men.

Download full report: The Man Box: A study on being a young man in Australia

Our Man Box research continues to positively influence approaches to engaging men and boys. Groups across Victoria, such as the following, are also using the research in health promotion activities:

The Man Box in Schools

In late 2018, The Men’s Project partnered with Edmund Rice Education Australia to develop and deliver the Adolescent Man Box study. This involved the completion of a survey and undertaking focus groups with adolescent boys boys at a Victorian Secondary School.

Ethics approval for the study was obtained through Jesuit Social Services’ Ethics Committee and a governance structure was established. This included an Advisory Group to provide expert advice and oversight to the project.

The Adolescent Man Box is the first study that focuses on the attitudes to manhood and the association between these attitudes and the mental health, wellbeing, risk behaviours and sexist attitudes and behaviours of Australian adolescent boys aged 11 to 18. The study involved a sample of 1,170 adolescent boys (451 boys in year 7-8; 719 boys in year 9-12) from a Victorian secondary school who completed a survey that asked questions about the above attitudes and behaviours. The analysis of the responses of the adolescent boys was completed separately for boys in year 7-8 and year 9-12. Boys in year 7-8 are at a different stage in their physical, emotional and cognitive development compared to the older boys and are likely to respond differently to the questions in the survey. This study extends the research previously conducted by Jesuit Social Services with young adult men in Australia (The Men’s Project, 2018), as well as existing research with young adult men in the United States, United Kingdom and Mexico that was released by Promundo in 2017 (Heilman, Barker, & Harrison, 2017).

Constant Efforts to be Manly

Constant Efforts to be Manly reflects the norm that boys must maintain a strong and confident persona in order to appear manly. i.e., masculinity involving not backing down in challenges.

Emotional Restriction reflects assumptions about masculinity involving the hiding of emotions and remaining emotionally invulnerable. i.e., ‘real guys’ do not and should not talk about their own emotions, problems, fears, or worries; they should ‘hold it in’ or keep it to themselves.

Social Teasing represents attitudes around the proposal that to be masculine boys must be able to tease their friends and stand up to such teasing when it is directed at them. Social teasing has an important role in helping guys to be able to fit in.

The Man Box in Schools Report is due to be released in early 2020.

It’s time for all men to take responsibility to prevent sexual harassment, abuse and violence 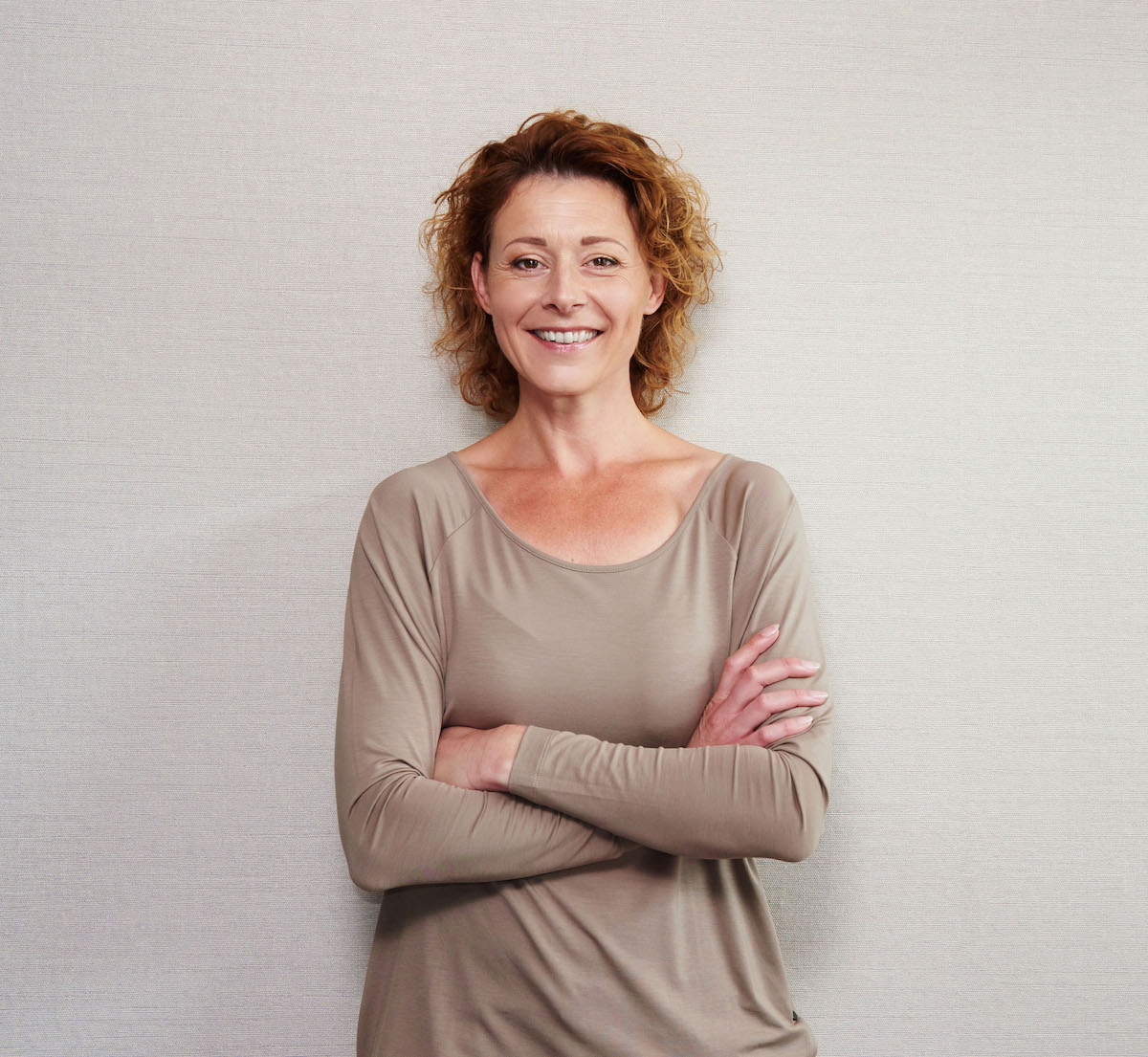