Jesuit Social Services - The Men's Project
Research and evaluation
Research to understand attitudes to manhood and what programs work to improve wellbeing.
Learn more
Positive attitudinal change
Programs that engage with role models and young people about what it means to be a man.
Learn more
Targeted interventions
Designing, piloting and evaluating interventions for men and boys at-risk.
Learn more
Advocacy, news and resources
Advocating for healthier masculinities based on grounded research and experience.
Learn more
Home
>
What we do
>
The Men's Project

The Men’s Project aims to support boys and men to live respectful, accountable and fulfilling lives free from violence and other harmful behaviour through new approaches that improve men and boys wellbeing so that we see more good men, respectful relationships and safe communities.

Led by The Men’s Project at Jesuit Social Services, The Man Box is the first comprehensive study that focuses on the attitudes to manhood and the behaviours of young Australian men aged 18 to 30. 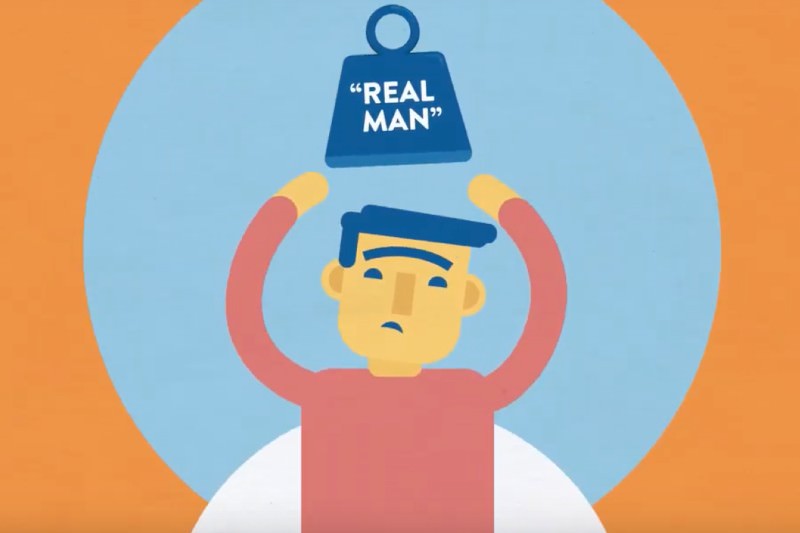 Men must be part of the solution to gendered violence

There is not sufficient focus on the underlying drivers of sexual assault, harassment and other types of violence. Instead of people reverting to phrases like ‘boys will be boys’ to explain or excuse a hurtful comment or action, as a society we must do more to understand where these behaviours originate and work to prevent them.
Read More
www.eurekastreet.com.au

The Men’s Project is working to promote positive and healthy masculinities to reduce violence and other harmful behaviours prevalent among boys and men. We do this through:

Since The Men’s Project was established in 2017:

LEARN MORE ABOUT THE MEN'S PROJECT

How to get involved

What we do
About The Men’s Project
Unpacking The Man Box
Research
Positive attitudinal change
Building and delivering effective interventions
Advocacy, news and resources
For schools
For workplaces
Modelling Respect and Equality (MoRE)
The Man Box
Related articles

Federal Election 2022 platform - A blueprint for a just recovery

In brief: Feedback on the Draft National Plan to Reduce Violence against Women and their Children