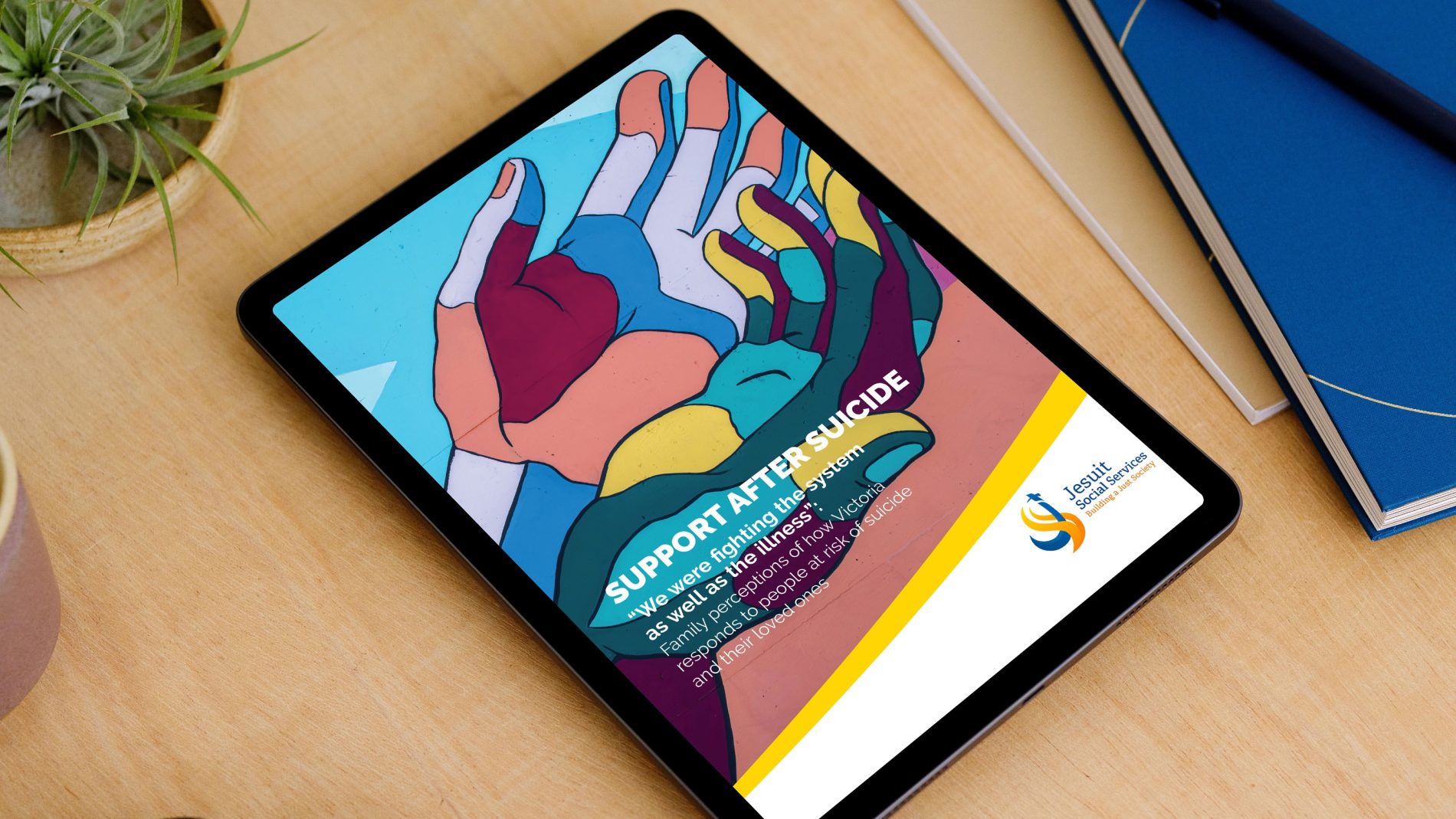 Our advocacy, research and social policy work draws on our experience engaging with disadvantaged people, families and communities.We identify areas of unmet need, conduct and publish research and use our findings to advocate for change in keeping with our vision of ‘building a just society’.

We explore social issues such as:

We regularly conduct and publish research, using our findings to inform our policy and advocacy work. You can view some of our latest research below.

Dropping off the Edge

For more than 20 years, Jesuit Social Services has collaborated with researchers to examine complex disadvantage in communities around the country. Throughout that time, we have released a series of reports now generally known as Dropping off the Edge. Dropping off the Edge 2021 is the fifth instalment in the series.

Dropping off the Edge 2021 shows clearly that complex and entrenched disadvantage is experienced by a small but persistent number of locations in each state and territory across Australia. As a society we cannot, and should not, turn away from the challenge of persistent and entrenched locational disadvantage, no matter how difficult it may be to solve the problem.

The research report “We were fighting the system as well as the illness”: Family perceptions of how Victoria responds to people at risk of suicide and their loved ones shows, through the experience of people bereaved by the suicide of a loved one, that Victoria’s mental health system was under significant stress even before the impact of the COVID-19 pandemic.