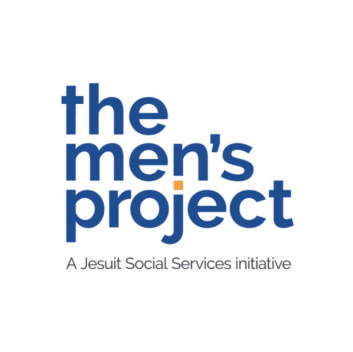 Through research and collaboration, we work to improve understanding of what works to change attitudes, reduce violence, and increase the wellbeing of men and boys. 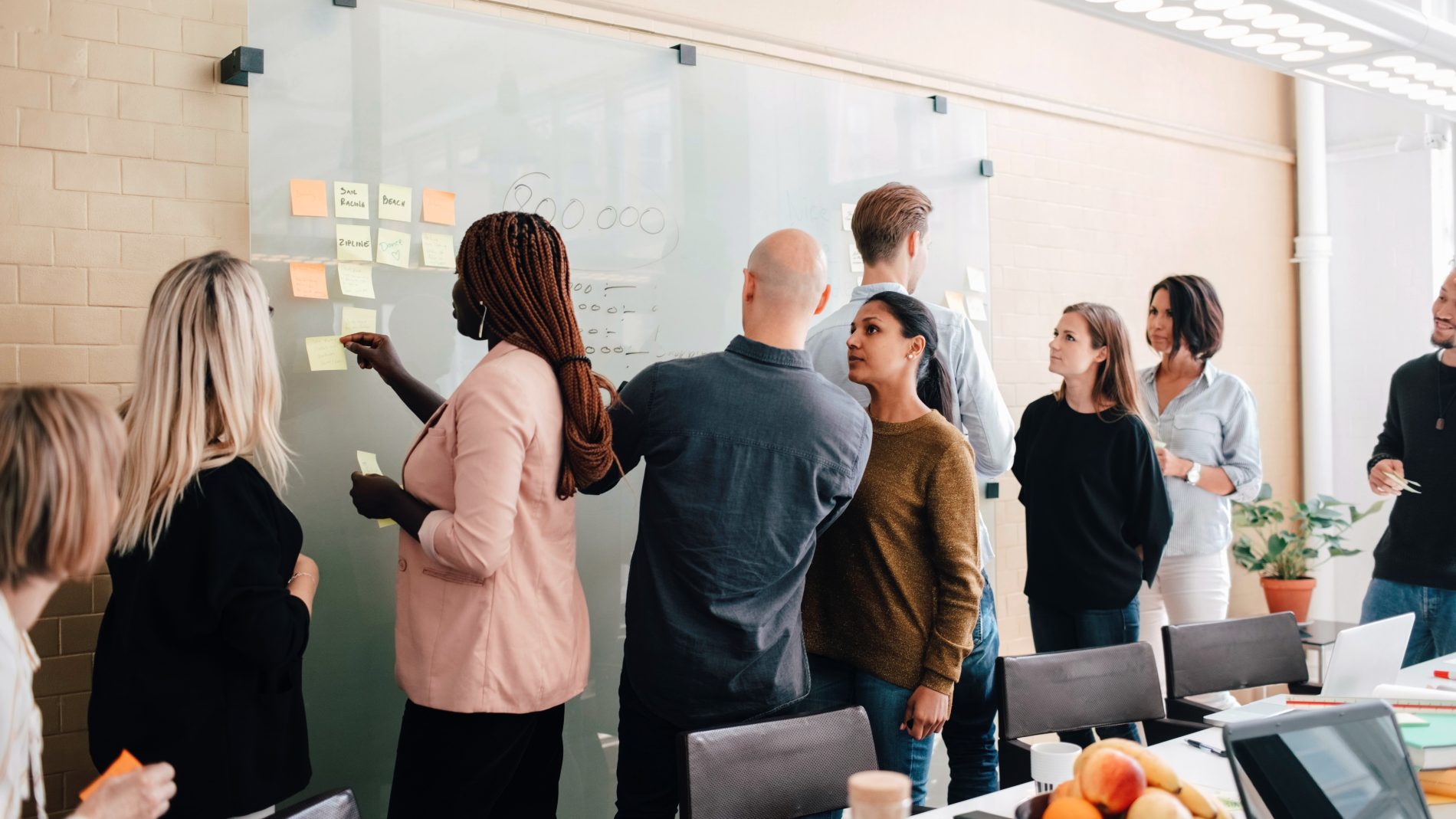 Get in touch with us

The Man Box (published 2018) is the first comprehensive study focusing on the attitudes to manhood and the behaviours of young Australian men aged 18 to 30.

The research sought to understand the pressures young men experience around being a ‘real man’ by asking them whether they felt pressure to comply with ‘Man Box’ social rules – for example, to be strong, stoic, in control, to not back down from threats, to use violence to get respect, to be a breadwinner, and to have many sexual partners. It asked 1,000 young Australian men whether they perceive or personally agree with these Man Box rules, and examined the influence that endorsing these rules had on the lives of young men and those around them. 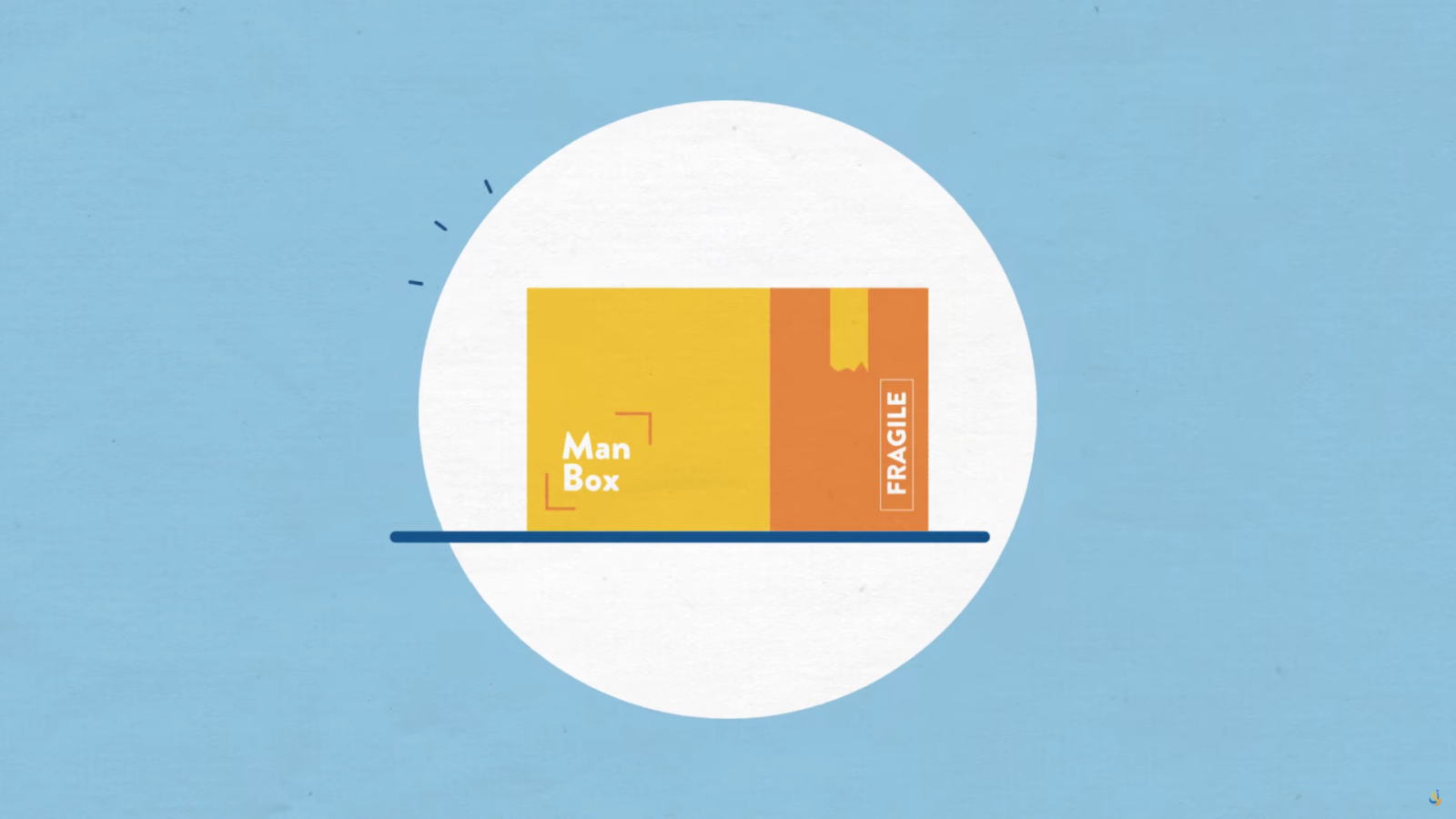 Learn more about The Man Box

How attitudes to manhood predict behaviour among young Australian men

Unpacking the Man Box finds adherence with Man Box beliefs has a stronger impact on whether young men will use violence, sexually harass women, or experience mental ill-health than other factors including their education levels, where they live, or their cultural heritage.

The report includes a range of recommendations to support young men to break free of the man box, live healthy lives and be their best selves.

The Adolescent Man Box extends The Man Box research to a younger age group, assessing the level of societal messaging about Man Box rules towards adolescents, as well as the extent to which adolescent boys accept or endorse these rules.

Learn more about the The Adolescent Man Box

Learn more about The Men's Project's work in schools