Jesuit Social Services - On being courageous - by Andy Hamilton SJ

On being courageous – by Andy Hamilton SJ 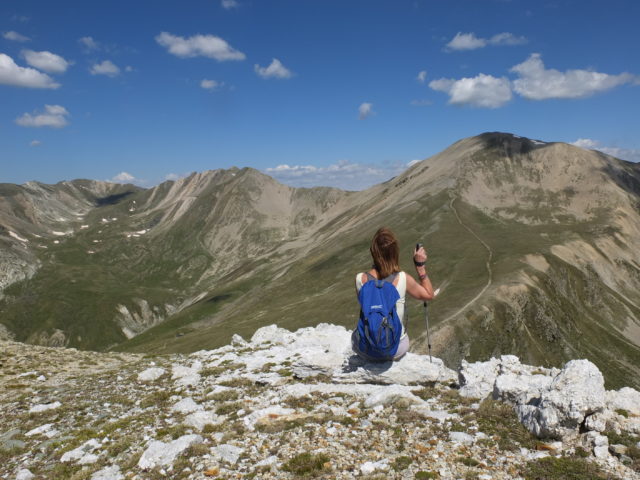 In the Catholic (and Jesuit tradition) courage is associated above all with martyrs. They often died gory and slow deaths in difficult circumstances. So their constancy and courage were exceptional.  The sixteenth century Spanish Jesuit Charles Spinola, for example, was both constant and courageous.  When he was sent from Italy to Japan, his ship was blown off course and finished up in Brazil. He taught there for a bit, worked his way up the coast and took another boat to Japan. It was captured by English pirates and he spent a couple of years in an English gaol. On release, he again sailed out to Japan and arrived six years late. After a few years there the Jesuits were expelled from Japan. He stayed with his people, was eventually captured and imprisoned in a cage for four years, before being taken out and slowly roasted to death.

If these are the cards you need to play in the courage game, most of us would not dare to play at all. But there is also a courage of a more everyday kind that is the glue of Jesuit Social Services.

It is the courage to stay with people who let you down, to keep standing up for people when others wipe them off, to continue to insist that vulnerable young people should be treated with respect for the humanity they share with us in the face of popular scorn.

This is the kind of courage, of constancy, that Charles Spinola also showed in never losing sight of his goal during six years of journeying. It is the courage of hanging in, not with gritted teeth, but with grace and warmth.  Not a courage that we force from ourselves but one that we find given to us. It comes out of looking into the faces of the people we serve and finding there encouragement to be faithful.

It also takes courage to keep Jesuit Social Services attuned to the needs of the vulnerable young people whom we serve. It is easier to run with the winds of an inflamed public opinion than to face into them, to apply for better remunerated but less demanding programs, and to confine ourselves to do well what we have been doing rather than to change ourselves to meet people’s changing needs.

The things that gnaw away at courage are above all fear and weariness. Fear makes us see the obstacles in our way as even greater than they are, the people who oppose us as more powerful than they are, and failure as more terrible than it is.

Weariness makes us shrink from the work required to do things in a new way, makes us defensive when people point out what can be improved, makes us see regulations as the last word on a matter rather than as the starting point for creativity, and leads us to see people as problems, not as faces.

When we think of Charles Spinola and modern martyrs we instinctively think of courage as a private virtue. It is about the lonely individual. That is partly true. Courage always involves responding to private doubts and hesitations and staying firm in the face of terrors that beset us at 3.00 am.

More deeply, though, courage is a shared way of life. We are invited to share our anxieties and disappointments, to keep looking into one another’s faces and those of people who call out to us, to find there seeds of hope, and to hang in with them wherever that path takes us.

Andy Hamilton SJ is a Jesuit priest and a member of Jesuit Social Services’ policy team.