Jesuit Social Services welcomes the opportunity to write in support of the Commonwealth Electoral Amendment (Ensuring Fair Representation of the Northern Territory) Bill 2020.

Our work in the Territory reinforces every day the size, diversity and unique demographics of this jurisdiction. It is extremely difficult to imagine how the Territory would be appropriately or fairly represented by a single Member of Parliament (MP).

If the Territory became a single seat, it would be the most underrepresented jurisdiction in Australia – with just one MP representing nearly 250,000 Territorians. This would directly reduce the electoral power of Indigenous Australians, particularly those living in remote and very remote parts of our country.

By 2021, the Northern Territory population has been projected to reach 251,727 – meaning it will meet the threshold of eligibility for two seats. This Bill will guarantee that fair representation for the Territory is not at the mercy of population fluctuations and census statistics.

Jesuit Social Services strongly supports the proposal to amend the Commonwealth Electoral Act to guarantee that the Northern Territory will continue to be represented by two upper house MPs.

Read our submission regarding the Commonwealth Electoral Amendment (Ensuring Fair Representation of the Northern Territory) Bill 2020. 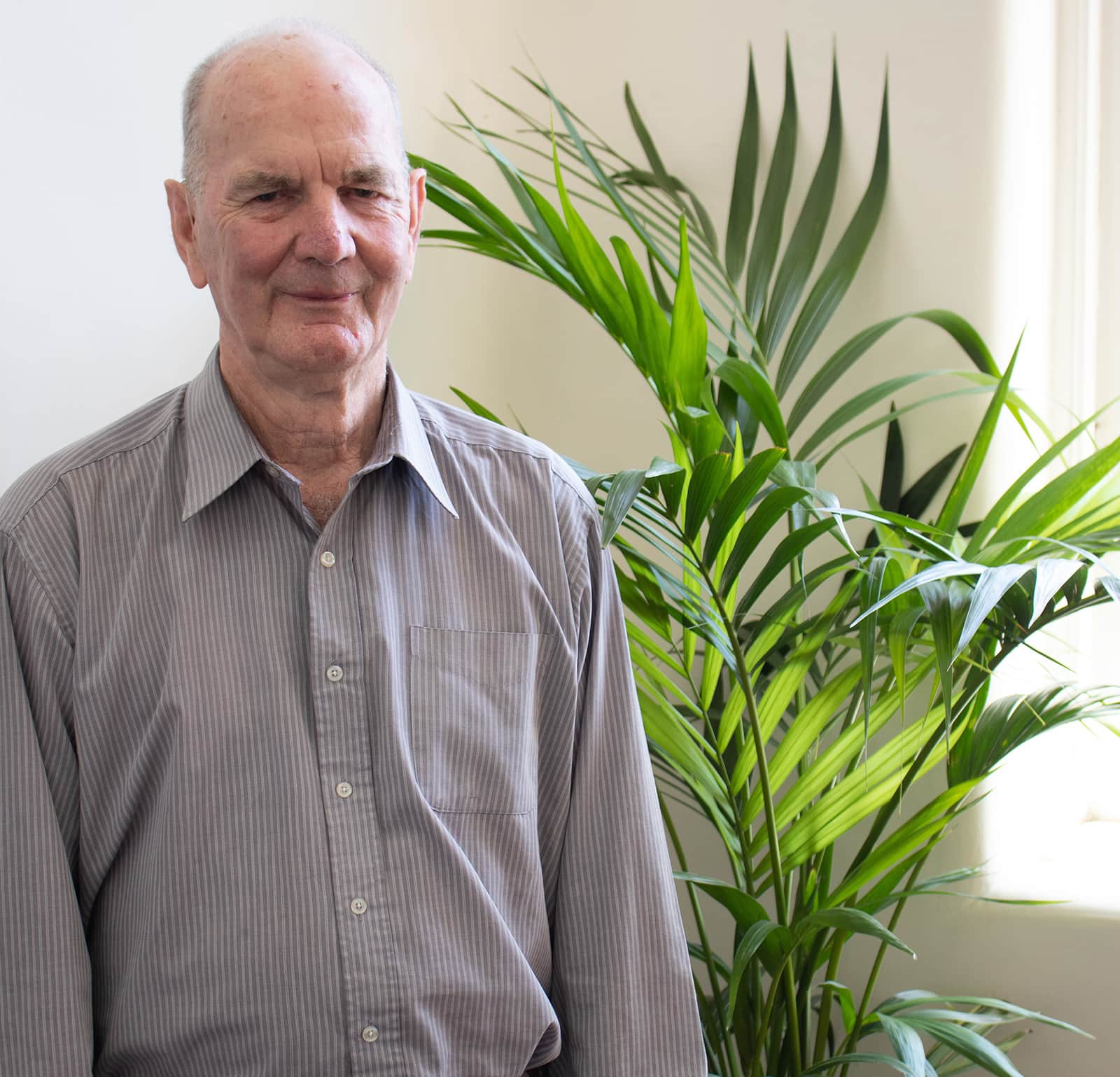