The Federal Government’s decision to temporarily boost the Jobseeker Allowance (formerly known as Newstart) and the Youth Allowance Job Seeker payment for six months during the unfolding COVID-19 health crisis is extremely welcome – and demonstrates the need for longer-term solutions to support people on the margins, says Jesuit Social Services.

“The COVID-19 crisis has already had an enormous financial impact on many Australians, including those currently unable to work during enforced shut-down periods for certain businesses, and those looking for work in what will become an even more competitive and volatile landscape,” says Jesuit Social Services CEO Sally Parnell.

“This boost of an additional $550 per fortnight for existing and new recipients of these payments will be the difference between having a roof over their head, or not, and having enough money to put food on the table for their family for some people.

“We note that the supplementary payments, and expanded access to income support payments for people impacted by the current economic downturn, will not come into effect for more than a month. We call on the Federal Government to ‘bridge the gap’ immediately for people struggling today.”

Ms Parnell says that the decision is an acknowledgement by the Federal Government that the current safety net is not enough money to live on.

“Jesuit Social Services has longed join other community service providers to lobby for a more sustainable increase to the Jobseeker Allowance – the base rate which has not increased in real terms since 1994.

“While it took an extremely challenging and unprecedented situation for the allowance to be raised, we welcome this move which will have a positive impact on the lives of many Australians who are struggling with fear and uncertainty around their financial situations.

“This is also an opportune time to ensure that once the temporary increase has finished in six months time, the Federal Government commits to implementing an ongoing increase.

“Through our work in some of the most disadvantaged communities in Australia, we know that $40 a day –  the current allowance – is simply not enough to live on. This terrible situation must give us the impetus to introduce systemic and sustainable reforms so people are no longer left behind.” 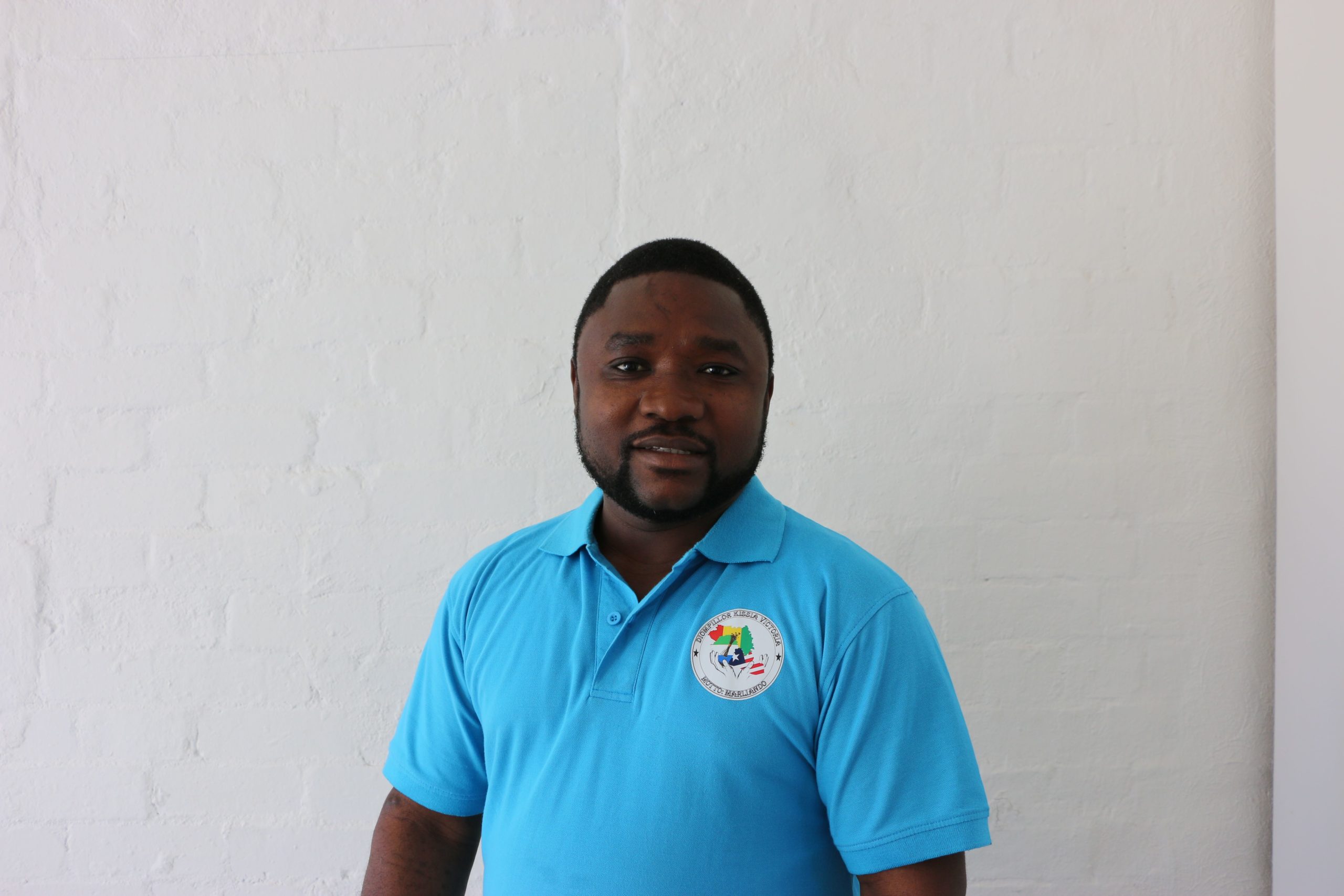 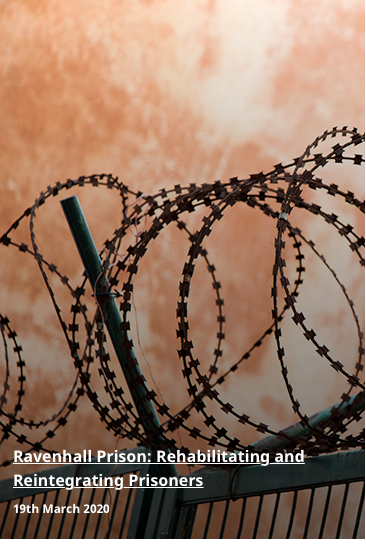 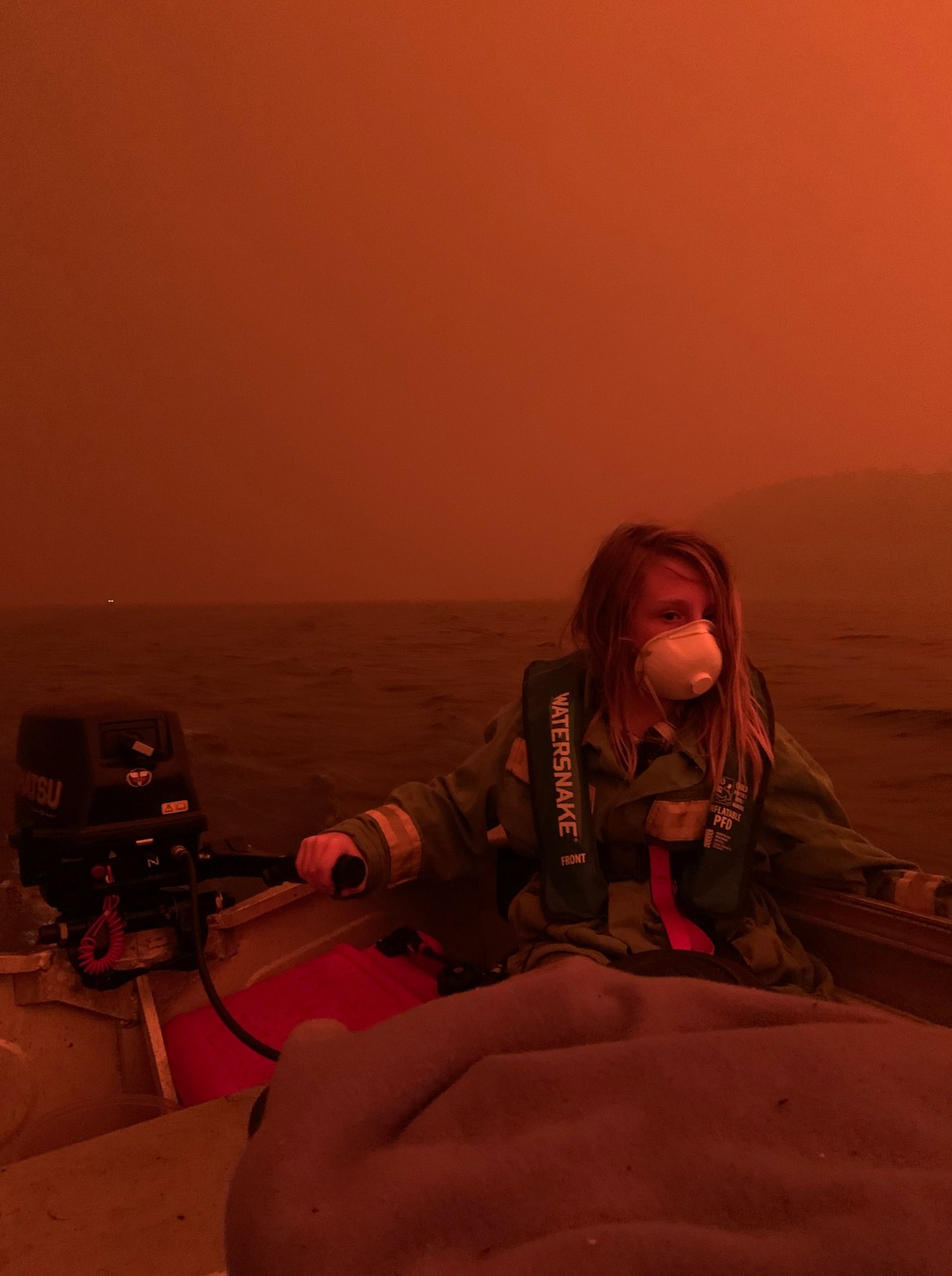