Like our work in programs, research and advocacy, our impact is far reaching. 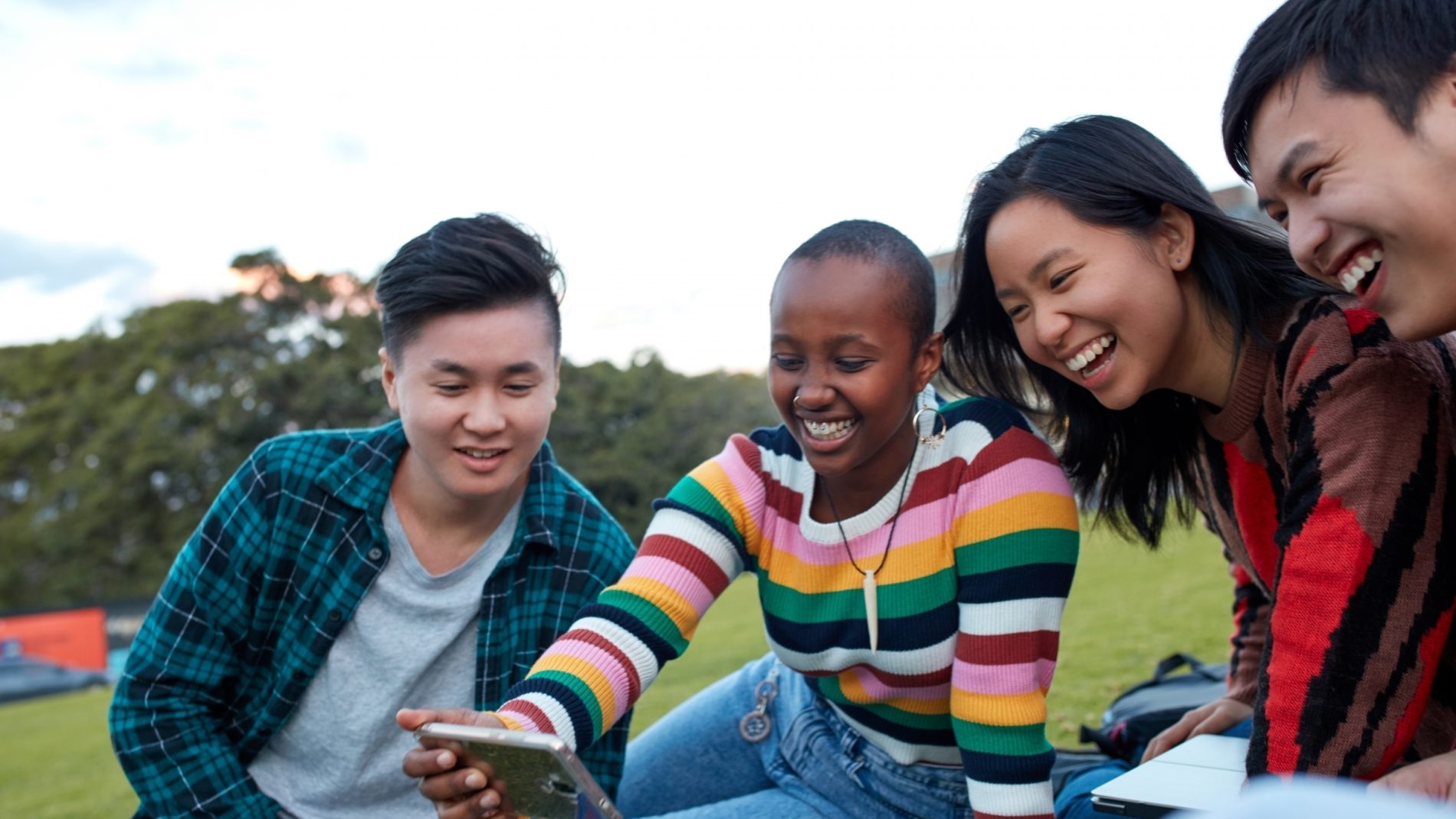 Building a just society means creating opportunities for everyone.

For the child born into a home of sustained disadvantage.

For the father who’s made mistakes but hopes to change his future.

For young men who need guidance on what it means to be a man. 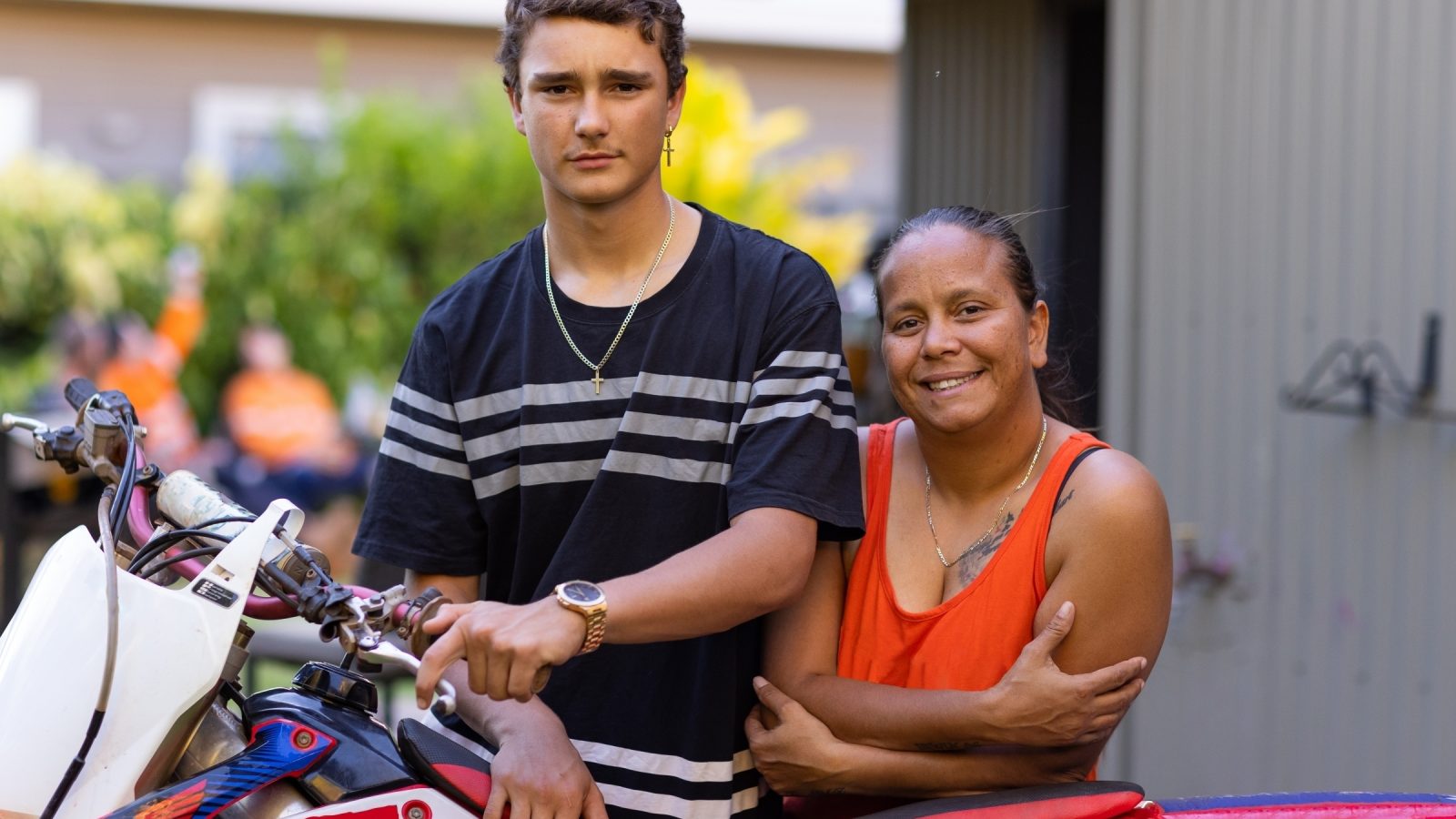 For the teen mother who needs skills, education and prospects to support her child.

For the refugee, fleeing a war-torn country, with dreams of working in a hospital and helping others. 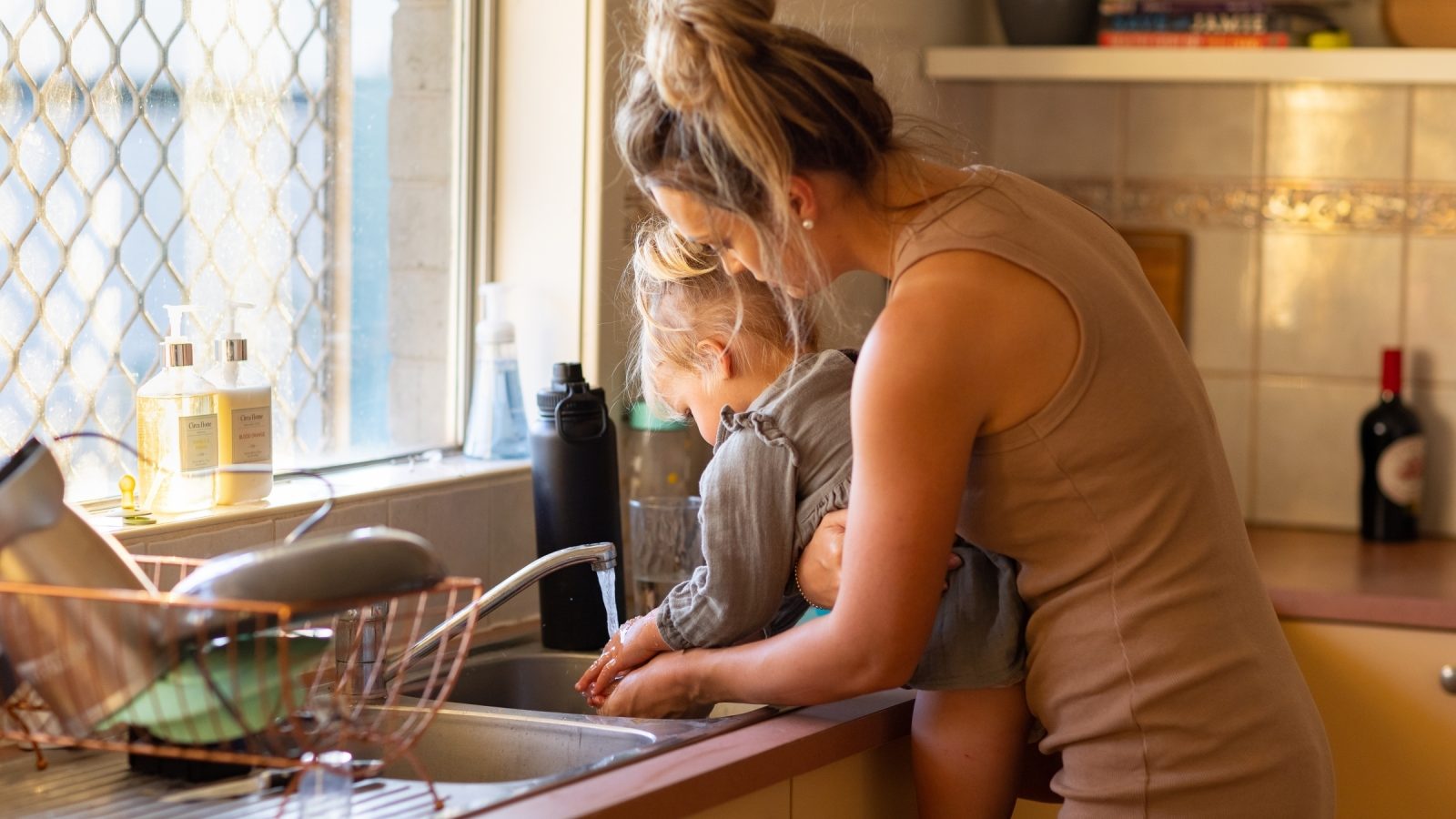 For remote and disadvantaged communities.

For the organisations working to improve access to services and supports. 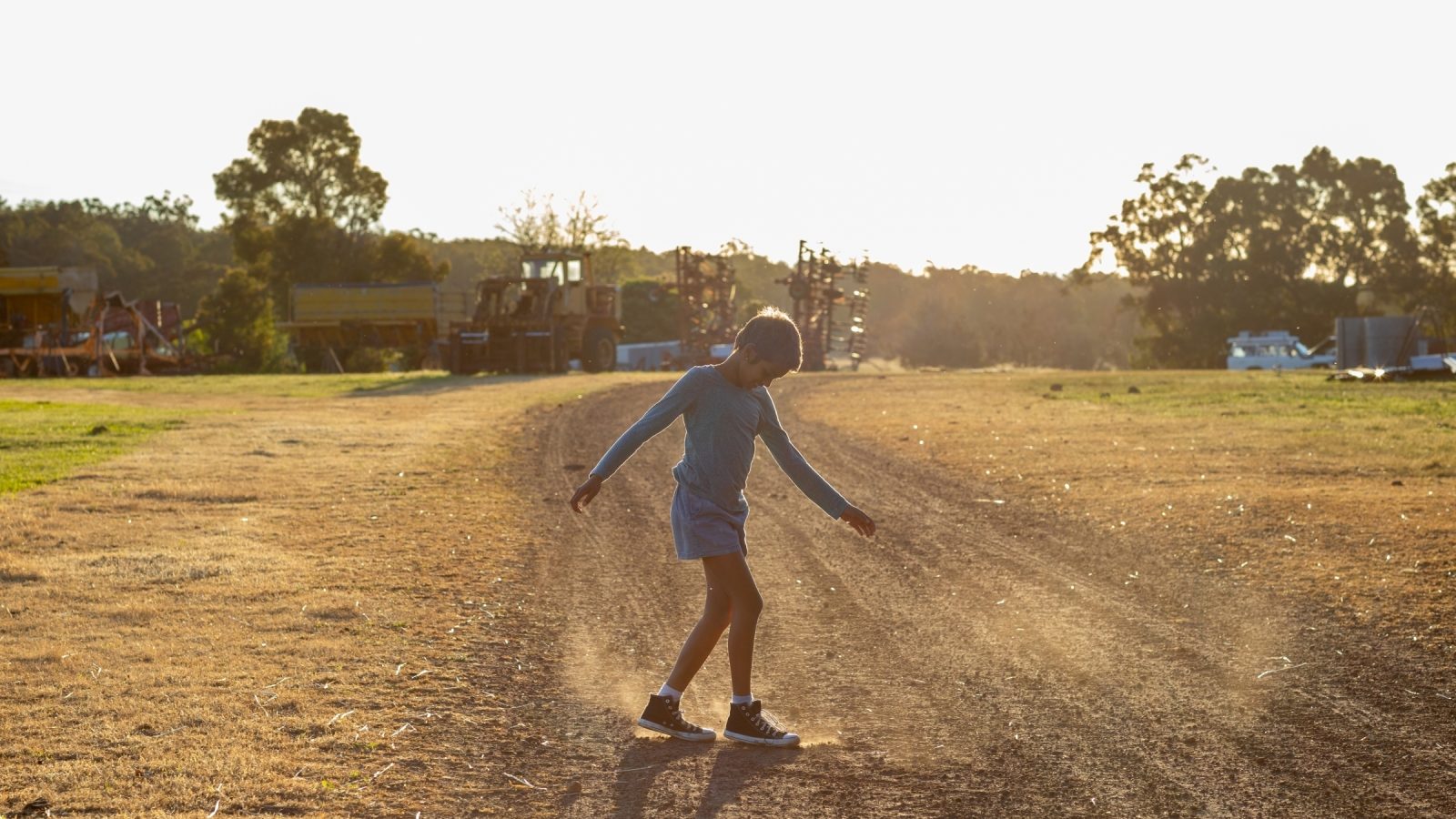 For all of these people—and for so many more—our work to repair the web of relationships with self, with family, community and earth can be profound.

We know we are only part of the solution but we hope to lead by example, go where others won’t go, and build communities of justice to ensure our work has a lasting impact.

We’re dedicated to continue and grow this work and inspire more people to join us, so we can continue to build a just society where all people can live to their full potential.

As a social change organisation, we demonstrate our impact across three key focus areas:

Supporting people to flourish in a network of healthy relationships.

Changing hearts, minds and systems towards love and justice. 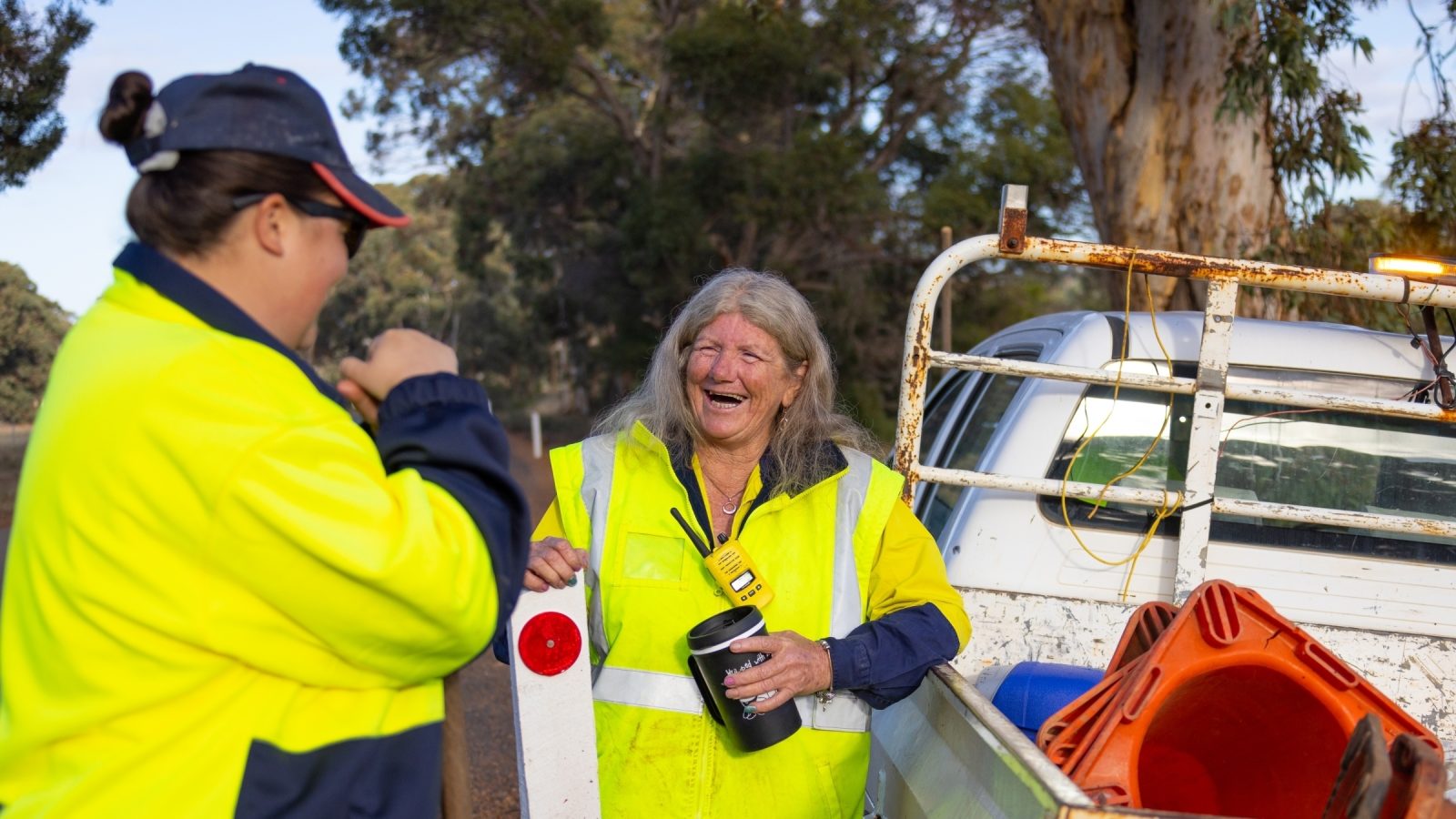 Supporting people to flourish in a network of healthy relationships

Twelve months ago, I was struggling to find a job. Linking with Jesuit Social Services has saved my life.

Yasmeen came to Australia as a refugee with her mother and younger sister on a Women-at-Risk visa when she was 14.

The family escaped war in both Iraq and Syria. Yasmeen dreamed of studying medicine after seeing the atrocities of war. She studied hard and, after finishing high school in Australia, was offered a university place in biomedical science.

Yasmeen needed to work in order to support her studies. But as a young Muslim woman, she had been rejected for work many times. Some employers even told her they would be happy to hire her as long as she took off her hijab, which she refused to do.

Yasmeen was referred to one of Jesuit Social Services’ education, training and employment programs, where she received support to complete her qualification to become a traffic controller. She was also supported to purchase equipment for the job, including a two-way radio.

Getting a job was great. I could support myself and become more independent and strong.

Yasmeen is now financially independent and studying her Bachelor of Biomedicine while working part-time. She hopes to one day become a neurosurgeon. 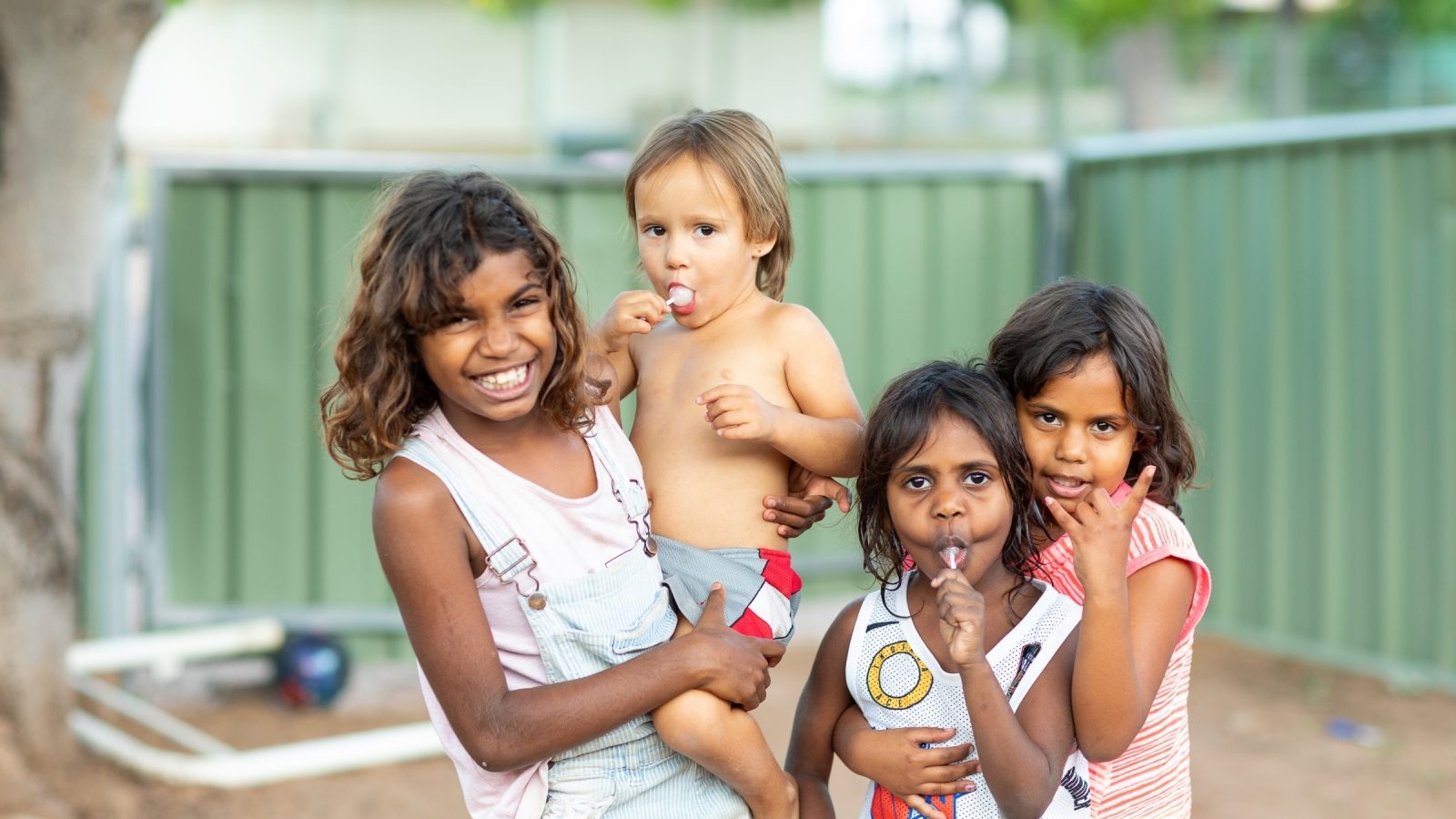 36994
engagements in powerful change activities in the community.

Dave* exited prison and spent time in our Maribyrnong Community Residential Facility (MCRF). In Dave’s own words, the program has helped him break the cycle of reoffending and get his life back on track.

“I haven’t had much help in the past and so getting help from the MCRF team was good. Even a month after leaving, I picked up the phone and asked for a letter of support for a job and within 24 hours they had it done.”

The facility gave me a space to feel safe, work on myself, get on my feet. I saw people getting released with nowhere to go and they were going to live on the streets. I know this program has been a bit of a lifeline for a lot of people.

“I have got further than I thought I would. I sort of feel like I can beat this and I can stay away from jail. I’ve been out for 14 months, before that I’ve been in jail 13 times – that’s nine years of my life. I really didn’t see much of life changing. I sort of can now – I just need to keep strong now and I can see myself falling away from that lifestyle.”

*Dave’s name has been changed to protect his identity. 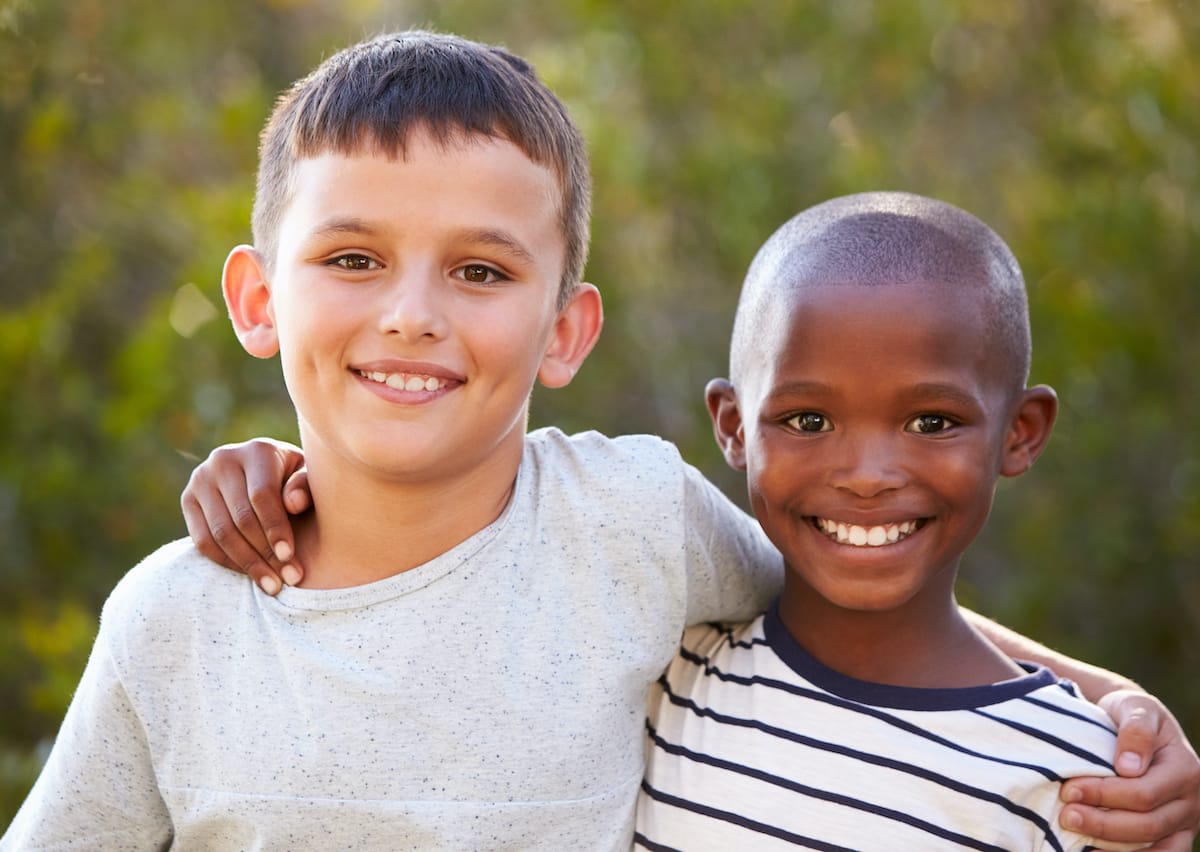 349193
opportunities to connect and influence change