Based on our experience working with vulnerable communities and evidence of what works, we have called on the Northern Territory Government to invest in the following areas: 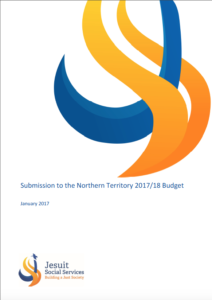