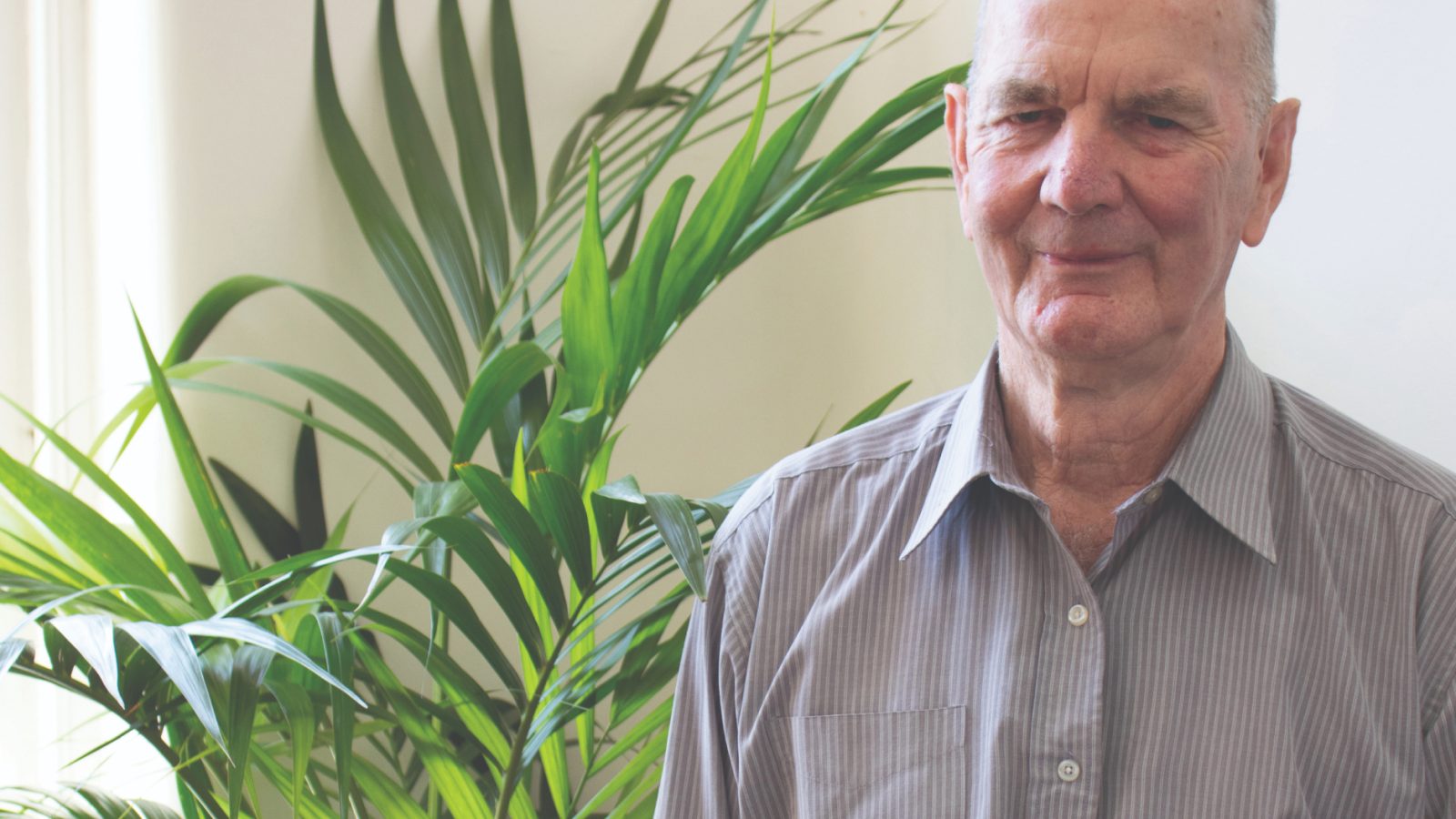 ANDY HAMILTON SJ reflects on Pope Francis’ prayer intention for November to mark World Children’s Day – urging us to act as role models, to empathise with children’s suffering, and to give young people who have misbehaved a second chance.

“We pray for children who are suffering, especially those who are homeless, orphans, and victims of war; may they be guaranteed access to education and the opportunity to experience family affection.” –  Pope Francis, prayer intention for November 2022

In his reflections on the state of the world, Pope Francis often dwells on impact on children. He focuses on them as the future of the world, and emphasises the poignant contrast between the promise that shines in their eyes and the ways in which that spark dies through poverty, war and lack of opportunity. He has dedicated this November, which each year hosts World Children’s Day, to invite us to hold suffering children in our minds and hearts.

At Jesuit Social Services we share Pope Francis’ wonder at the delicacy and infinite possibilities of each young child. We share, too, the same mingled sadness and outrage at seeing children so often disrespected, and their horizon of possibility reduced to mere survival. In our work we accompany young people whose lives have been marked by disadvantage. We hope that through this accompaniment they may grow in hope for the future and in confidence to live full adult lives.

In our work we meet directly children who are homeless and lack support. Although in Australia we mercifully are spared from war and from its effects on children, we do walk with children of refugee families who have experienced trauma with which they must cope as they grow. The effects of childhood terrors and anxieties do not automatically leave children or their families when they come to a safer place. They remain to be addressed.

In Australia, however, many children suffer quite avoidable trauma. Some are taken from their families and placed in emergency accommodation or with adults who often prove to be totally unsuitable. This experience can destroy their confidence and self-respect. A disproportionate number of these children are Aboriginal or Torres Strait Islander children.

Other children come before the justice system for anti-social behaviour and are placed in detention centres – centres that are often under-resourced and which lack adequate training for staff, making it more likely that children sent there will reoffend and graduate to adult prisons. A disproportionate number of these children are also Indigenous.

These children suffer needlessly and their life expectations are sharply diminished. To treat children as adults is destructive. It ignores the reality that the development of our brains is not complete until our early 20s. This affects our judgment of the consequences of our actions and so our culpability.  Children need the support of sympathetic adults and models of adult behaviour. When they are imprisoned in an often violent environment, are locked in their cells for much of the day and have predominantly conflictual relationships with adults, it will be very difficult for them to grow into responsible adults.

The destructive treatment of children through detention is not simply the result of poor government policy. It also reflects a long-standing public attitude of society to children. They are seen either as little angels, to be doted on and excused, or as little devils, who need to be punished and straightened out, for the protection of society. The media often emphasise this in the way it represents children who misbehave.

For this reason, Pope Francis’ request to attend to the suffering of children that so often underlies their behaviour is important. So is his insistence on the kind of formal and informal education that will prepare them for life. This implies the accompaniment of caring adults who can provide good role models and for assistance to their families. And it demands public attitudes in favour of giving children a second chance.