How St Ignatius can help us make better decisions

For the Feast of St. Ignatius Loyola, ANDY HAMILTON SJ considers how we can make choices using an Ignatian approach. 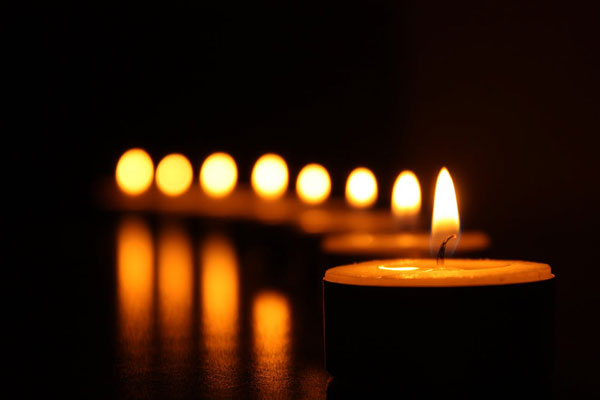 For Jesuits, St Ignatius Loyola is important because he brought us together. He is important, too, in all our Jesuit works because, whether we realise it or not, he shaped the way we think and go about our work. So his feast day (31 July) gives us a pause for reflection.

Ignatius always began any discussion by asking what matters most deeply. Then, after recognising what response fitted best to achieve what mattered, he was always self-reflective in carrying it out.

We can learn much from Ignatius when we reflect on the way in which he and his young companions at the end of their university studies went about deciding what they should do. The process led to the founding of the Jesuits.

They had already decided to work together; what mattered to them was to be open to God’s call and to persons in need. It was a time for decisions.

They came together to plan. They decided to wait a year to see if they could find a boat to Palestine, which they would spend in living simply and prayerfully, offering their services in different cities, and helping poor and sick people.

They would then gather again in Venice where they hoped to take a ship to Palestine. If they could not sail, they would offer their services as a group to the Pope and be at his disposal for whatever missions he used them for.

In the event, war with the Turks ruled out travel to Palestine, they applied to the Pope, and after many ups and downs the Society of Jesus was born.

The style of decision making described here was Ignatius’ gift to the world and became best practice in Jesuit works. It involved dreaming big, reflecting at leisure, focusing in an adamantine way on what matters, and to do all this together. It also involved a feature that is often overlooked.

The first Jesuits slept on straw and begged their food while spending their time with the poor. Their thinking and praying were grounded in living close to the ground.

In Jesuit Social Services, the practice of Ignatius and the first Jesuits translates into reflectiveness, personal and shared, about ourselves and our work. It entails also making the good of the people we work with decisive in all the decisions we make, and holding closely in our imagination and our hearts the lives of the people whom we serve.

For some of us that way of working is grounded, as it was for Ignatius, in Christian faith with its emphasis on following Jesus’ way. Others ground it in other habits of the mind and heart. But wherever we come from it makes its claim on us.