Group Conferencing gets smart on crime

Group Conferencing is proven to reduce reoffending by young people. KATHRYN KERNOHAN spoke to conference convenor Christy Hughes about how it benefits both offenders and victims of crime. 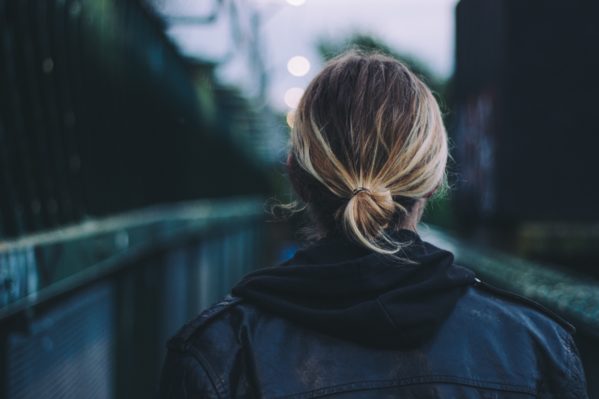 Group Conferencing participant Taree was grateful for the opportunity of a second chance.

Before she had contact with the youth justice system, Taree (not her real name) had disengaged from school, was experiencing family troubles and was drinking alcohol.

After being charged with offences relating to intentionally causing injury, Taree was afforded a chance to steer her life in a positive direction by being referred to our Youth Justice Group Conferencing.

Jesuit Social Services has operated Group Conferencing since 2003. The problem-solving approach to youth offending, based on the principles of restorative justice, can be offered to young people at the pre-sentence stage of Children’s Court proceedings.

Group Conferencing aims to support young people to understand the impact of their actions, to take responsibility and to make amends, as well as being supported to address the underlying circumstances behind their offending.

Just as crucially, it empowers victims to have involvement in the justice process by allowing them to have their voice heard.

Taree’s Group Conference was attended by Taree, her father, her youth justice and child protection workers, a youth worker, her legal representative and the police informant.

The victim was unable to attend in person, so a victim’s advocate explained to Taree how her offending had made a physical and psychological impact on the victim.

“Hearing how her actions had impacted a stranger had a profound impact on Taree,” says Christy, who convened Taree’s Group Conference.

“She gave her sincere apologies for her actions, and was grateful for the opportunity of a second chance.”

As a result of Taree’s Group Conference, she agreed to go back to school, as well as participate in a range of community programs to improve her physical and mental wellbeing and meet new and positive peers.

“Also, as Taree was disconnected from her family, an outcome of the Group Conference was that she agreed to cook dinner for her father on a regular basis to support the family.”