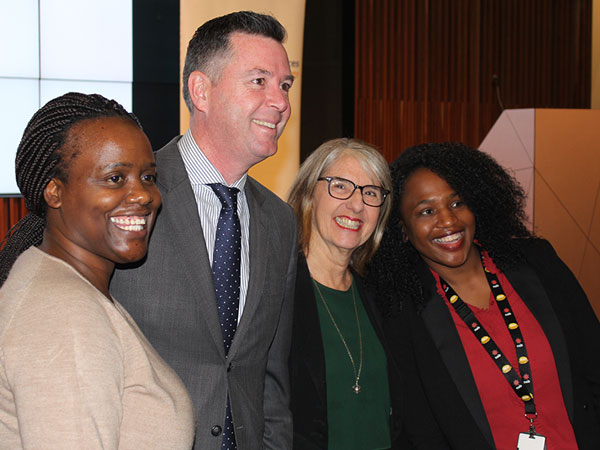 There has been a significant national focus on jobs and employment of late.

On 18 April the Federal Government announced the axing of the 457 visa program, replacing it with a new Temporary Skill Shortage Visa, which the Prime Minister suggested would create more opportunities for Australians to get jobs.

This was followed by the Government’s proposal to make significant changes to the processes and requirements for Australian Citizenship, with a mandate that applicants are actively participating in community life, including employment.

However, the picture is not so simple. Immigrants often get blamed for ‘taking jobs’ from Australians but, as Henry Sherrell from ANU’s Development Policy Centre points out “when it
comes to the 457 visa program, employers are the ones who generate visas. The visa program is closely tied to the strength or weakness of the labour market.”

Chris Wright, Senior Lecturer at the University of Sydney, says the Government “clearly needs to do more to encourage employers to use domestic policy mechanisms – such as structured training and active labour market policy – to increase the supply of skilled labour rather than just looking abroad”.

Jesuit Social Services believes that all members of Australian society, including newly-arrived communities, should have opportunities to work and contribute. Employment is the foundation to social inclusion.

However while a commitment to supporting local jobs is laudable, research and our own experience shows us that society’s most disadvantaged jobseekers continue to face systemic barriers to inclusion. These include:

We also know that prejudice presents a significant barrier to gaining employment. A study conducted with 72 members of the South Sudanese community seeking employment in the Australian Capital Territory found that almost all (89 per cent) of the participants experienced racism in the process of looking for a job. Participants commonly confronted complaints regarding their ‘strong accents’. Many of the job seekers were university graduates, and as a result of the difficulty in gaining employment they began to question the intrinsic value of their qualification.

Based on our experiences engaging with migrant communities seeking employment, Jesuit Social Services formed a partnership with the National Australia Bank in 2009 to establish the African-Australian Inclusion Program (AAIP). AAIP provides African-Australians with the opportunity to showcase their capabilities as well as specific development to become effective, independent  professionals working in their chosen field. Participants work with a coach to help them achieve broader careers goals and search for job opportunities both within and outside NAB once the internship is complete. 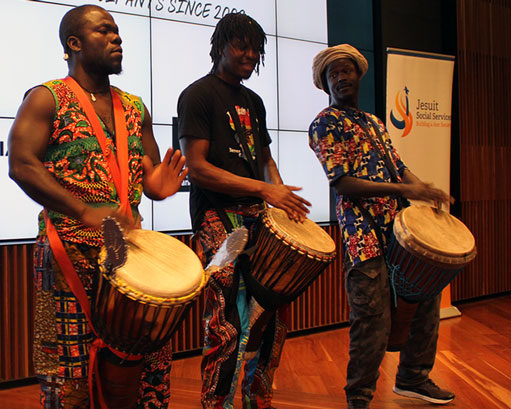 AAIP has been running since 2009, and recently celebrated its 300th participant. Seventy-five per cent of participants who complete the program secure ongoing work in their chosen field, either at NAB or elsewhere.

Vulnerable job-seekers need ongoing, targeted, specialised support throughout their education, training and employment, and transitions between these stages.

To really help Australians find and keep jobs – especially our most vulnerable and marginalised – we need more and better pathways into further learning and work, with a focus on practical initiatives such as on-the-job training, partnerships between businesses, education providers and local community organisations; and continued support for broader individual needs in  employment settings.