The Australian Bureau of Statistics’ annual Causes of Death report shows that the suicide rate in 2018 was 12.1 deaths per 100,000 people, and that suicide remains the leading cause of death among 15 – 44 year olds.

“It is positive news that there has been a decrease of about 2.5 per cent in the number of suicides across Australia. However, more than 3,000 people have tragically taken their own lives and this has a profound impact on the families, friends and loved ones left behind,” says Jesuit Social Services CEO Julie Edwards.

“There have been many positive investments into mental health support both at Federal and State levels, which is welcome, but we must always recognise that postvention services which help people navigate the complex grief and trauma associated with suicide must be a crucial part of the mix.”

Since 2004, Jesuit Social Services has operated Support After Suicide throughout Melbourne and regional Victoria. The program provides support including counselling, group support and online resources for people bereaved by the suicide of a loved one, as well as delivering training to health, welfare and education professionals. In 2017-18, Support After Suicide directly assisted 964 children, young people and adults bereaved by suicide.

“We know that those left behind after a suicide are, themselves, at increased risk of taking their own lives. This means a service like Support After Suicide serves as both a bereavement support service and also a suicide prevention service,” says Ms Edwards.

Ms Edwards says that despite the clear need for the service, Support After Suicide remains significantly underfunded. The program receives no state Government funding and there is a lack of certainty regarding ongoing funding provided by the Federal Government.

Support After Suicide participant Greg, whose daughter suicided in 2012, says the program gave him and his family the opportunity to connect with other families experiencing the same grief.

“You realise that you’re one of around 3,000 families across Australia that experience the same emotion each year,” he says.

“Support After Suicide gives people all sorts of opportunities to connect with each other. I cannot stress how valuable and important this program is.” 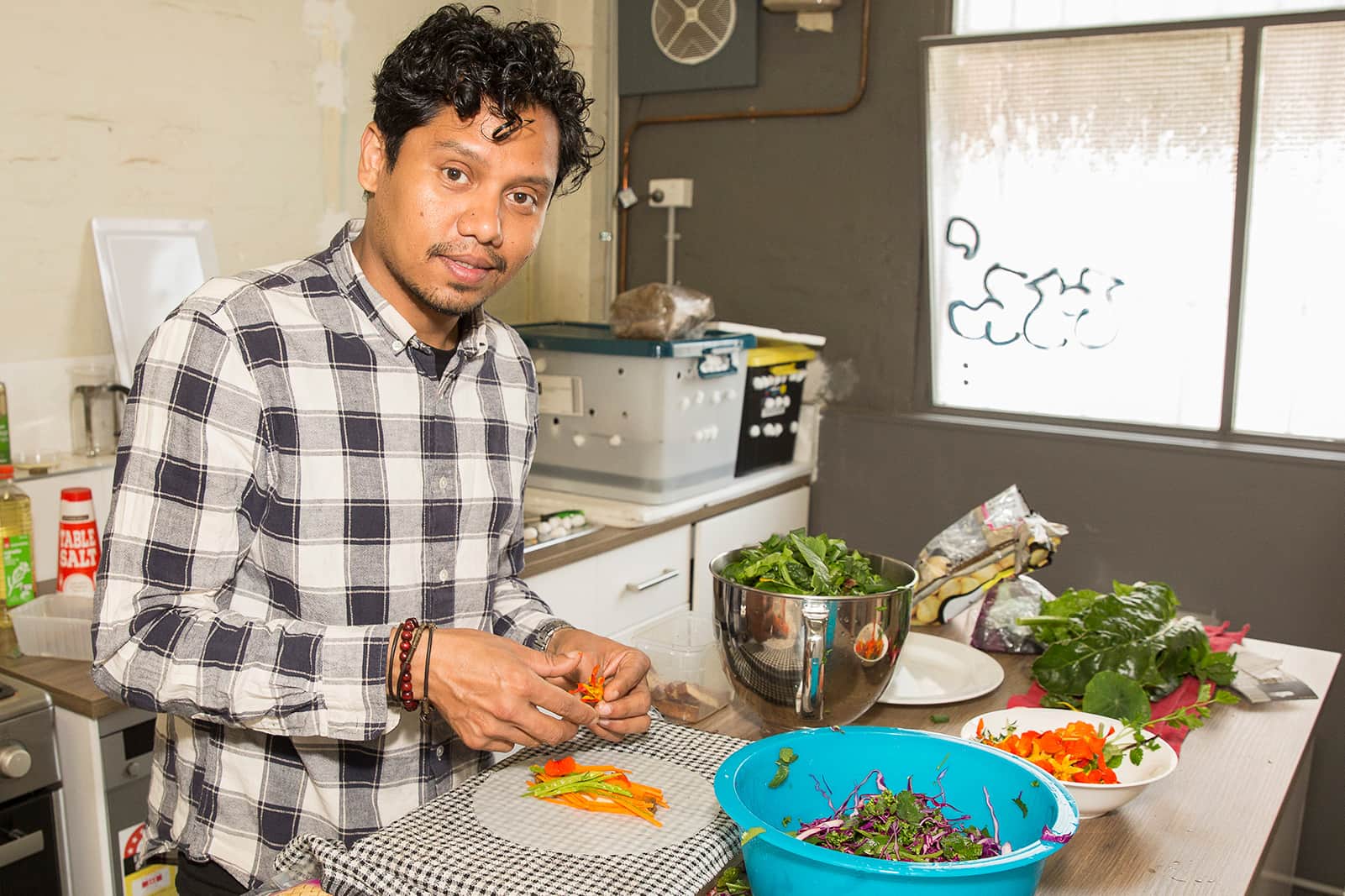