Creating hope and community after suicide 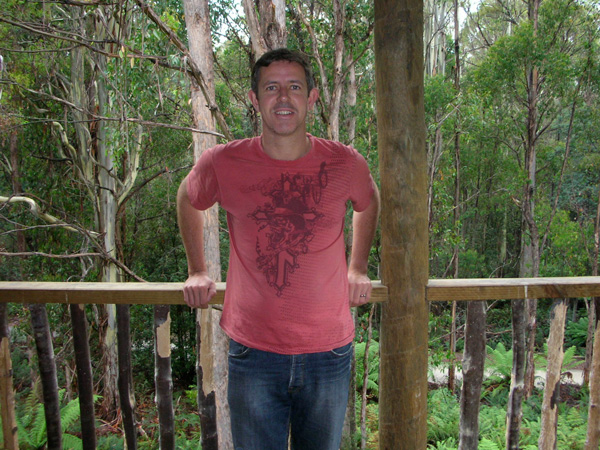 Alex says the Support After Suicide program “creates a community, and a community can generate hope”. Image credit: Alex Aulich

When Alex Aulich’s husband Damien took his life in 2008, Alex was overwhelmed by grief.

“My reaction was a common one: interrogate the past, your relationship, everything. The overwhelming feelings for me were horror, self-blame and shame,” she says.

At the time, Alex was seven months pregnant with the couple’s first child. She gave birth to daughter Esther in January 2009 and felt the support of loved ones.

“I had unconditional support from family and very special friends, they gathered around me and baby Esther. Naturally, those who loved me wanted to find hope, but the pain wasn’t lifting,” she says.

More than a year after Damien died, Alex discovered our Support After Suicide program.

Since its inception in 2004, Support After Suicide has provided specialist services including counselling, home and group visits and an online community to people left behind after the suicide of a loved one.

Alex recalls that her first visit to the program, and the opportunity to meet others who had lived similar experiences, brought relief.

“In these support groups, people were brave, generous and equally scared. While everyone’s story differs, bringing people together with the common experience of suicide bereavement
creates a community and together a community can generate hope.”

Alex says the support of the program has enabled her to talk to Esther, now aged seven, about how her father died.

“I have been able to help her to manage her grief as it ebbs, flows and surfaces in our day-to-day life. I want to teach her that communicating is important even if we don’t feel like it.”

Support After Suicide was recently re-funded for a further 12 months, and Alex hopes it will continue to support people bereaved by the loss of a loved one long into the future.

“Support After Suicide needs to be here to help every survivor on his or her journey, because thankfully that person has reached out for help, answers, respite, community and a place of safety.”