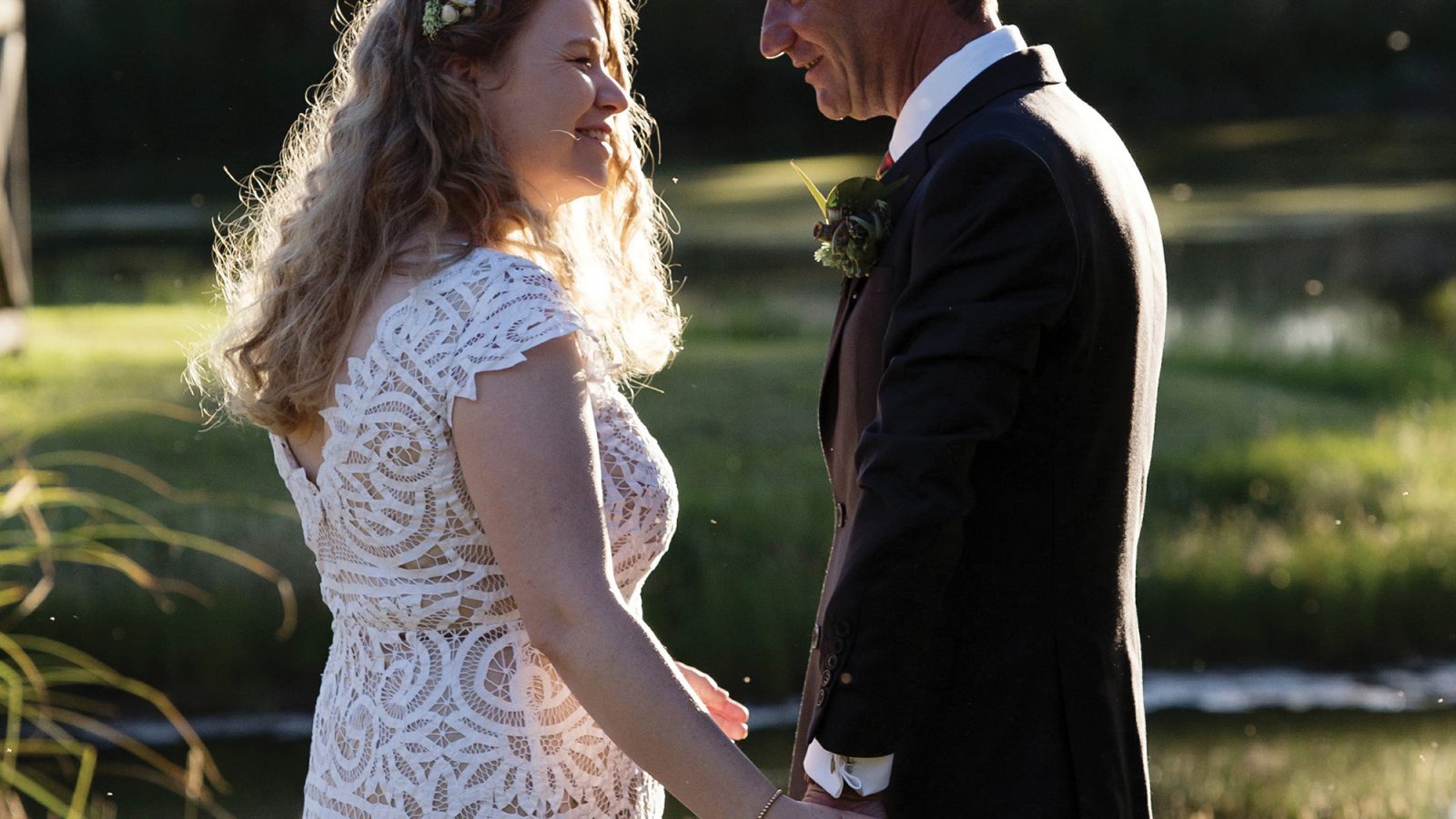 When Emma walked out of her first counselling session with Support After Suicide counsellor Greg, it felt “like a weight had been lifted off my shoulders”.

“I was really nervous before the first session because I’d never used a psychologist or counsellor, or any of those types of services, before. But straight away I felt comfortable, and supported, and the program has become an amazing help to me.”

Emma’s husband Mark took his life in June 2021. The same day he died, Emma was referred to Support After Suicide by Victoria Police.

As Emma navigated her initial grief with the support of family, she reached a point where she decided to reach out for help.

“The funeral was on a Friday and the next day I was lying in bed and my mind went to some dark places. I knew I needed help to be the best support and the best parent that I can be.”

Since 2004, Support After Suicide has provided support including counselling, group support and online resources for people left behind after a loved one has taken their own life. In the past year, the program has expanded to now support people in parts of New South Wales, as well as Victoria.

Emma says it was a relief knowing that the specialised service was available.

“Suicide is a very unique experience and it was so valuable knowing that they understood the situation I was experiencing, and could provide the help and support I needed,” she says.

Emma has continued to meet with Greg fortnightly – often remotely due to COVID-19 restrictions – since their first session. One of the things she has found most beneficial has been Greg’s advice about approaching the situation with Will.

Emma also referred a friend of Mark’s to the program.

“One of his closest friends was really struggling with what had happened and I was very open about how I’d felt after talking to Greg and the amazing help the program had been. I suggested he reach out to the program and now he’s been seeing a counsellor and had a similar to experience to me.

“I am lucky to have strong family support, but this program has been such an important part of my life for the last few months.”

Find out more about Support After Suicide