‘Without your help, I’d be back in jail by now.’ It’s a comment staff at our unique ‘step-down’ post-prison accommodation have heard multiple times over the past two years.

The Maribyrnong Community Residential Facility, in Melbourne’s west, provides temporary accommodation and wraparound support to men leaving prison who would otherwise be homeless – a circumstance experienced by half of Victoria’s prison population, and a factor that can see people return to custody shortly after release.

“It’s been so successful in supporting people to complete parole, become stabilised, and get into employment, it makes sense to keep it going,” said Suzi James-Nevell, who manages Jesuit Social Services’ adult justice programs. 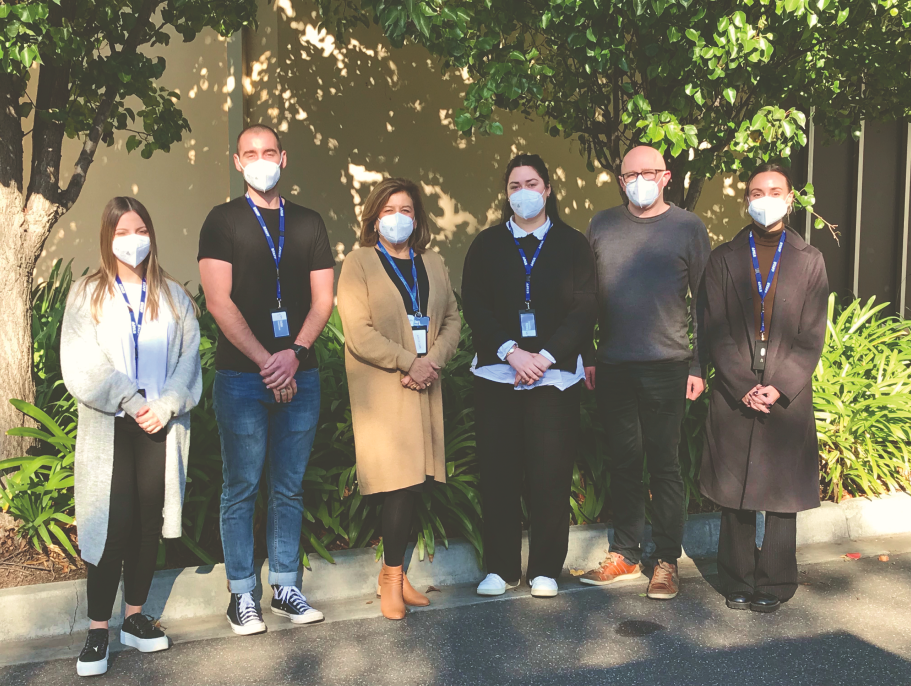 As important as it is to put a roof over someone’s head, the facility’s significance is also in the stable base it provides to help people address health issues, repair family relationships, and engage with the support needed to begin a new life in the community.

Suzi says that people often fall through the cracks if they aren’t supported to advocate for things they need.

“One participant had a court report from 2018 that said he was legally blind from cataracts. Nothing had happened to help him for four years. How do you navigate the system or live independently?

“Once he was in secure housing we were able to get him on the waitlist for surgery and he’s had one operation already. That’s changing his life.”

Jesuit Social Services staff at the facility support residents to apply for NDIS packages, get a driver’s license and construction tickets, connect with private rental housing and work opportunities, understand the conditions of intervention orders, and start visits with family members.

They also support residents to build the skills needed to live independently after the end of their time in the facility, which can range from three to 12 months, often following lengthy periods of incarceration.

Staff say the facility has significantly reduced reoffending rates for residents and has seen more people in work and long-term housing.

That success is due to the strength of the relationship with the Department of Justice and Community Safety, said Suzi, and shows the untapped potential of a justice system with rehabilitation as its primary goal.

“The partnership is so valuable; they really speak to us. Relationships with Department staff are respectful and open where we readily advocate for residents. It’s an opportunity to deliver a truly rehabilitative response, not a punitive response.”