Kate's on track for a second chance 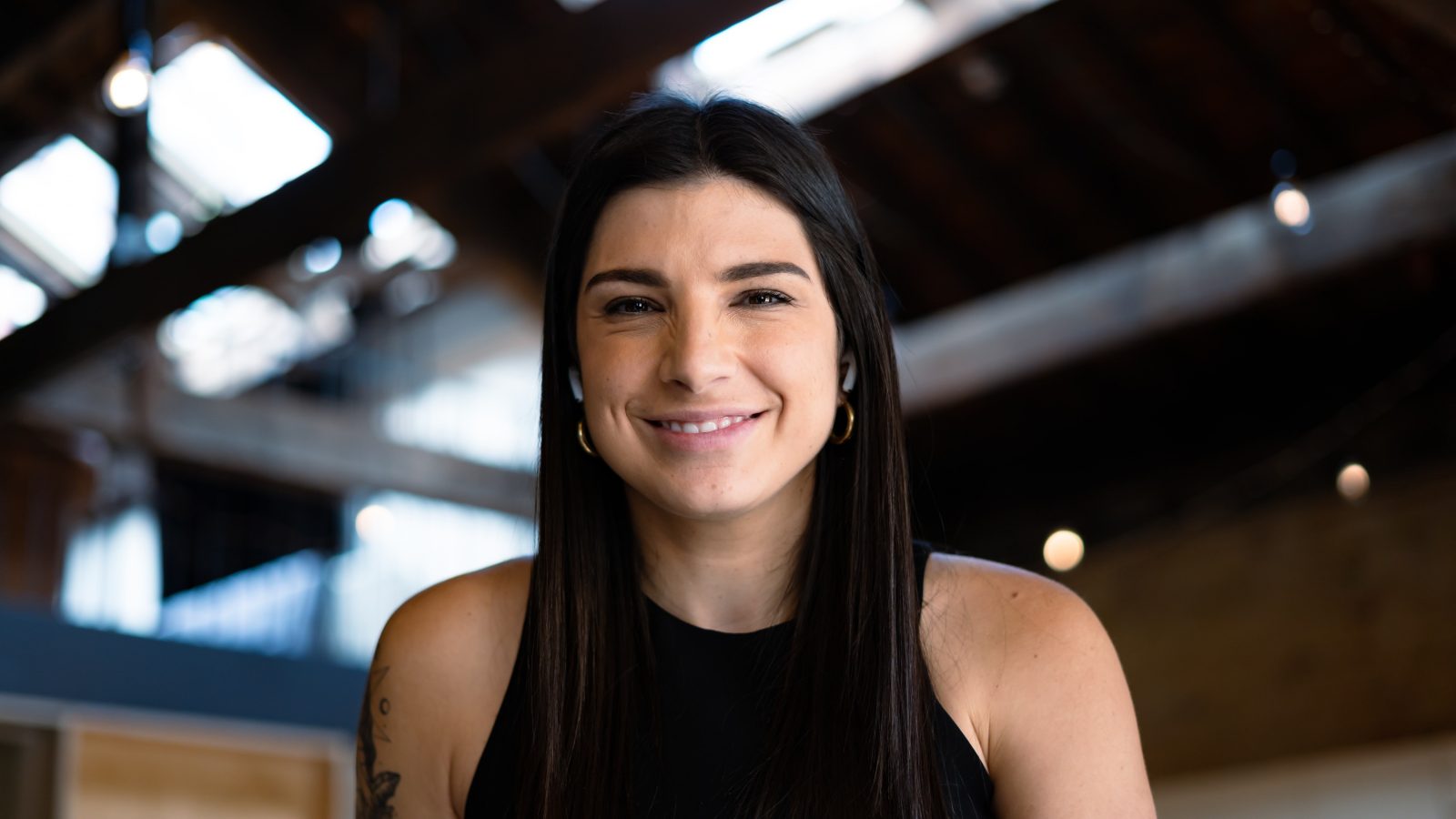 At the age of 21, Kate was caught up with the wrong crowd.

She had fallen out with her parents and sought solace in a group from her high school who she felt understood her. But in order to belong to this group, Kate felt she needed to lie and rebel.

Kate soon sunk into a deep depression. She couldn’t work, had dropped out of her TAFE tourism course, and was prescribed anti-depressants. At her lowest point, Kate was caught shoplifting.

Kate said her life was meaningless, and she felt lost and hopeless. She felt like a failure.

When we asked what had led her to that point, she said her life was meaningless, and she felt lost and hopeless. She felt like a failure. The shoplifting incident, she explained, was a desperate attempt to feel anything other than despair. Kate had reached such a low point in her life, she said, that she needed something to jolt her into feeling alive again.

Kate was charged over the shoplifting and initially faced a 12-month jail sentence, but successfully appealed and was re-sentenced to a three-month intensive community corrections order. Kate completed her order in 2015, and began to rebuild her life by volunteering at a Salvation Army op shop and studying a traffic management course – but remained unemployed, and was out of work when we met her in 2021.

Kate is trusting and open. Early on in our work together, she told us her biggest regret was not listening to her parents’ advice about not mixing with the wrong crowd. Her deepest hope, she said, is to help people who are in trouble. We talked about the interesting parallels between her work and her goals – as a traffic controller, she helps set people on the right path.

Kate told us her biggest regret was not listening to her parents’ advice about not mixing with the wrong crowd. Her deepest hope is to help people who are in trouble.

This helped Kate realise something.

Beyond her work as a traffic controller, she has a greater purpose: to help troubled young people, like herself, who have made bad decisions during a time when they just wanted acceptance and belonging.

Kate has now enrolled in a community services course, and has new clarity and purpose – she has reached a turning point in her life. Kate’s story shows people’s capacity to adapt and transform when given a second chance.

We use stock photos and pseudonyms to protect people’s privacy – Kate isn’t her real name, and this isn’t a photo of her.

Find out more about our Education, training & employment programs