Finding focus outside during Melbourne’s lockdowns 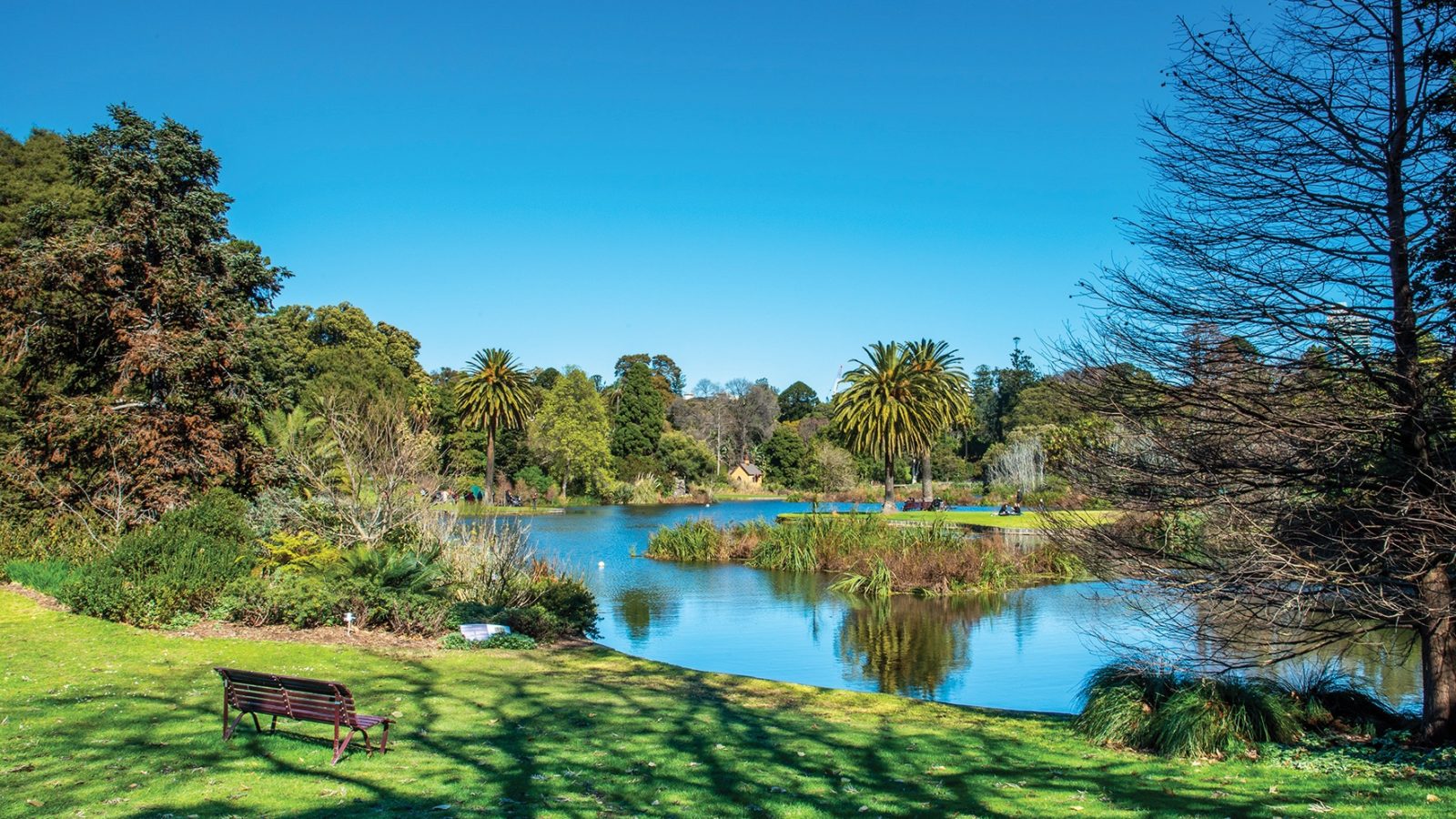 COVID-19 forced many of our programs into remote or outdoor delivery. For Connexions, which supports young people with concurrent mental health and substance misuse problems, the time spent outside wasn’t just a way to get by – it allowed us to introduce a new way of working.

Connexions practitioner Naomi Lopez is a keen gardener, with a background in horticultural therapy. She’s seen first-hand the benefits of being in nature – and with one participant, Grace*, who has a history of complex trauma, she found their time spent outside together during lockdowns allowed Grace to engage more deeply with the program’s support.

“Traditionally we had met in a cafe she had identified as feeling comfortable and familiar with,” said Naomi. “COVID forced us out of that space, and we ended up walking around in local parks and exploring the community garden.”

“It had a profound impact,” Naomi said.

“Going from a state where it was difficult to understand what she was saying, to being able to really actively engaged in conversation. It was amazing.”

“We’ve all had to step back and ask, ‘how do we engage now? And think, yes, this is something we can incorporate more and be far more intentional about.”

This participant’s name has been changed to protect her privacy – Grace is a pseudonym.

Find out more about Connexions