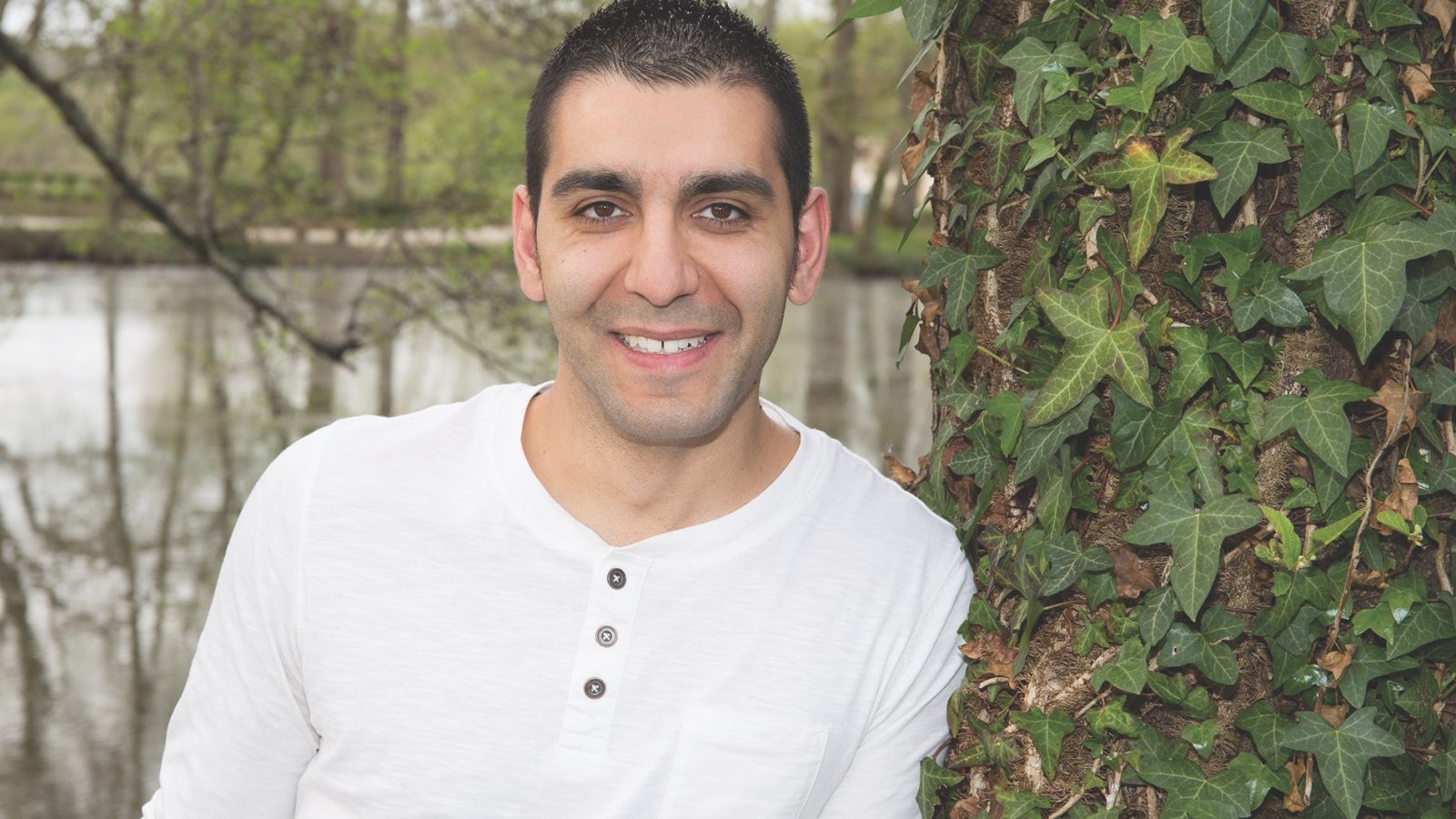 One year since getting his permanent residency, Ali is settling into life in Australia.

Ali* was working as an interpreter for the Australian and New Zealand armies in Iraq. When the Australian Army was preparing to leave, it offered to sponsor Ali and his mother to resettle in Australia. They were granted permanent residency in March 2021.

Several months on, Ali was growing frustrated and anxious. He hadn’t been able to find a job. Securing work was his main priority, so that he could support himself and his mother as they began their new life in Australia. A friend recommended Jesuit Social Services’ Jobs Victoria Employment Services (JVES) program, which provides a direct pathway into employment for people seeking work.

Ali was flexible about what roles he was prepared to take on. JVES staff helped him create several different versions of his resume, to assist with the variety of roles he was applying for. Through one of our JVES Employment Brokers a suitable role came in – working with asylum seekers. JVES staff worked with Ali to help him apply quickly.

Ali got the job. Staff helped him navigate Melbourne’s public transport system and figure out the best route to get to work. Ali has started work and is loving his role. He says that his new colleagues are kind and supportive. Ali is in weekly contact with his Employment Mentor who ensures that any issues or barriers that may arise are addressed quickly.

Find out more about our Jobs Victoria Employment Service