Jesuit Social Services - Anzac Day is a chance to imagine living, not dying, for democracy

Anzac Day is a chance to imagine living, not dying, for democracy

Rather than asking what cause people died for, we should ask what we’re prepared to live for, says ANDY HAMILTON. In this blog, he shows how linking soldiers’ deaths to a broader cause diminishes people’s intrinsic value. 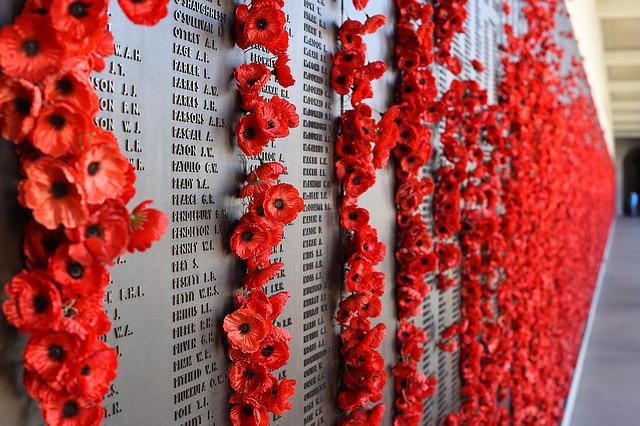 At Anzac Day it’s common to set the deaths of the soldiers at Gallipoli into the context of a larger cause. Early war memorials declared their deaths to be for God, King and Country. Later comment frames them teleologically as shaping a template of national identity and of the national character.

This year we celebrate Anzac Day in a sea of citizen deaths from terrorism and military actions. Killings in first world nations are also often set within a broader context such as democracy, national security, freedom or the Western way of life.

This framing within a broader context is initially attractive. It appears to give meaning and value to lives that ended randomly, and consolation to the people who love, grieve for and honour them. Those who die are revered as victims or martyrs for a cause; perpetrators can be hated as monsters or representatives of an alien ideology.

Deeper reflection, however, suggests that to attribute meaning and value to people through their relationship to a cause does not enhance but diminishes their humanity. It implies that human beings are given value only in relationship to some larger idea or institution. They are not seen as precious in themselves, regardless of how ordinary was their life and random the circumstances of their death. Their title to being remembered is as a cipher for democracy or other abstraction, not as persons set in their unique everyday relationships and commitments.

This view weakens the value of the cause they are made to stand for by obliterating the differences between people in their relationship to it. Many soldiers at Gallipoli, for example, would have seen themselves as fighting for God, King and Country. Others fought for their mates or by accident. Few civilians would have died for democracy if offered an escape.  But the life of each soldier and each civilian was equally valuable and the death of each equally to be mourned regardless of the quality of their commitment.

To turn people into ciphers for or against a cause is unfair and misleading. It is right to grieve for the dead, to remember their lives, to grieve for the corruption of the spirit that led someone to see them as expendable for a cause, and to reflect on the motives that lie beneath the desire to identify them with a cause.

It is also important to celebrate the courage and generosity of people who put their lives at risk in supporting a cause greater than themselves. Anzac Day reminds us that many soldiers have gone to war with that spirit.

Their example invites us to reflect on our own lives.  But we should not ask ourselves what we would be prepared to die for, but what we are prepared to live for. That question leads us away from imagining final and decisive choices for or against some large value such as God, Freedom or Democracy. It urges us to consider the ordinary actions and passivity and the ordinary words and silences that shape our lives and reflect the quality of our relationships, our constancy and our love.

To live for democracy, for example, would mean developing habits of listening, consulting, appreciating difference, showing respect, forgiving, understanding – all the habits that sustain a public life built around the common good. Not as spectacular as dying for democracy, certainly, but perhaps just as difficult. It means paying as you go and not putting off the reckoning to the never never.