Despite excellent qualifications and language skills, migrants to Australia can face substantial barriers to getting a job in their chosen field. Sef chats with KATHRYN KERNOHAN about how our African-Australian Inclusion Program helped break down his work barriers. 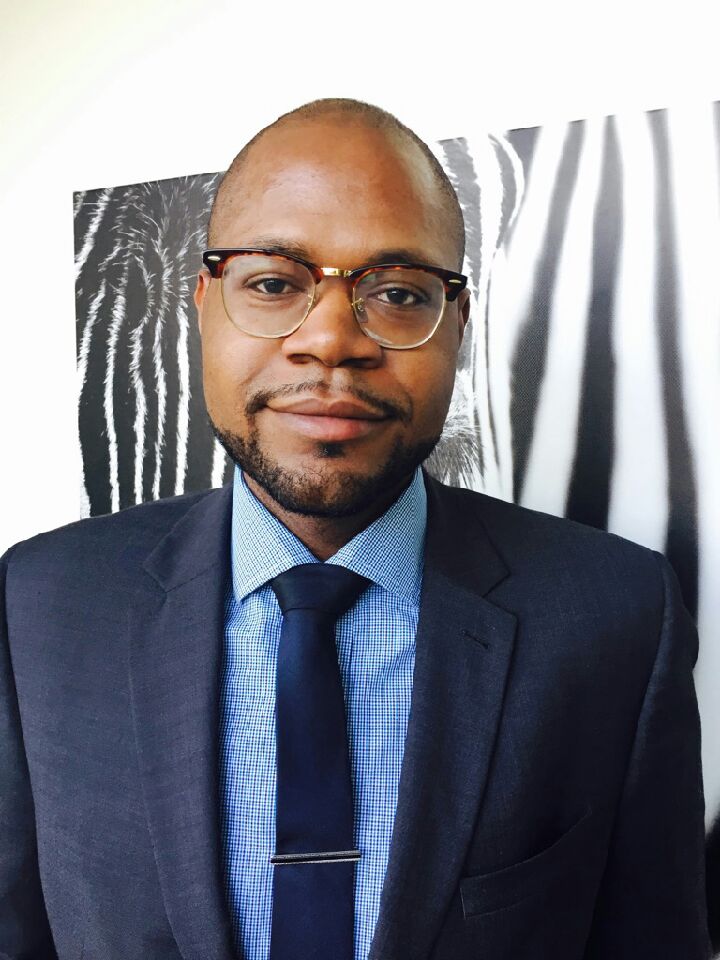 Semefa Sefe believes there’s a contradiction in the way Australia’s political leaders speak about the contribution of migrants.

“You have the Immigration Minister saying migrants are relying on welfare, but at the same time there are so many barriers for people who start a new life in Australia and want to contribute
in their chosen field,” says Semefa, who prefers to be called Sef.

Having completed degrees in accounting and finance in Australia after moving to Brisbane from his native Botswana, Sef found breaking into the industry extremely challenging.

“I was working somewhere unrelated to my qualification, and was overqualified for the job I had. At the same time I was applying for jobs far and wide and received no responses.

“When you get a rejection it’s so damaging, it absolutely guts your confidence. I contemplated leaving Australia several times because I couldn’t see light at the end of the tunnel.”

Since 2009, the program has provided paid work placements to skilled African-Australians in Melbourne and Sydney who face barriers to employment.

The program recently welcomed its 300th participant, and 75 per cent of people who graduate from the program secure ongoing work either with NAB or elsewhere in their chosen field.

When Sef was accepted into the program, he had no issue “packing up my life” and moving to Sydney.

He now works in NAB’s Wealth Transformation team in North Sydney, and says he still pinches himself about how “incredibly fortunate” he is.

“I’m a different person now – when I think about the person I was before I don’t recognise myself. I am more resilient, I am harder working, I have more perseverance.